It has been announced today that Polish driver Robert Kubica will leave the struggling team at the end of the 2019 season.

He spoke during the press conference ahead of the Singapore GP this weekend that it was his decision to leave the team, ‘to evaluate our opportunities’ for the future.

He made it clear that another seat elsewhere in F1 was not his aim and wanted to carry on where he can be more fulfilled.

“I always say I took a lot of energy, a lot of time for me to recover, to come back to the sport. Since I joined F1, I would like to stay. I said this year it would be a goal to remain in F1, but not for every cost, and I think I have to first of all do what will bring me back a bit of joy of racing.

Of course this season has been very tough from a performance point of view, but it has [also] been very demanding. Being back in F1 after long time is not easy, especially when you are in a difficult situation like we are.

Nevertheless I have to thank the team for the opportunity and will see what the future will bring.”

A press release from Claire Williams said they respected his decision:

“I would like to thank Robert for his hard work and respect his decision to leave the team at the end of the 2019 season. Robert has been an important member of the team in both his role as reserve & development driver, and subsequently as one of our race drivers in 2019.

We thank him for his continued efforts throughout what has been a challenging couple of seasons and wish him well in his future endeavours.”

It is as yet unclear who will replace him and partner George Russell for 2020, but frontrunners seem to be Nico Hulkenberg and Nicholas Latifi. 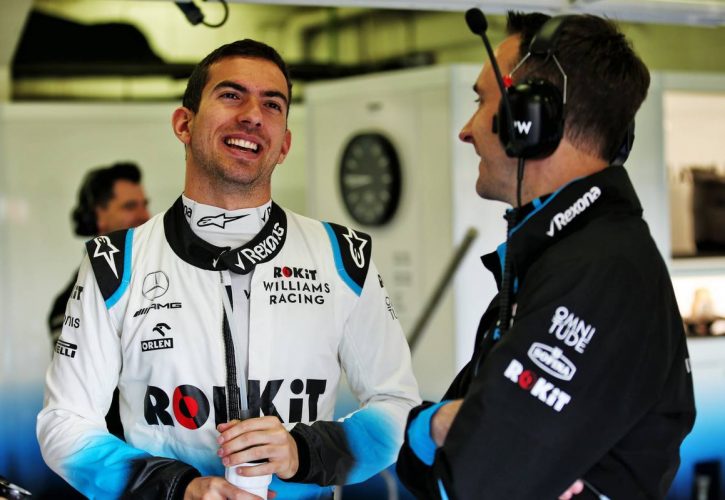 Some sources suggested Kubica may be in talks with DTM about a drive in the series. With new races being added all the time, and one still to be announced, it may suggest a Polish race with the driver competing on home turf. Which team is unclear, but there is potential in BMW, whom he has history with to be the new home of Robert Kubica.