Charles Leclerc has seemingly already cemented himself as a Ferrari hero, delivering twi wins in as many races, with the latest at the home of the Tifosi, Monza.

After being left to fight for the win alone as Vettel was involved in yet another incident, the Monegasque fended of both Mercedes drivers at different stages of the race.

For more than 20 laps, current points leader Hamilton tried to pass the Ferrari, which was on hard tyres. Eventually Hamilton overdid it and went straight at the first chicane, but not before a questionable defense from Leclerc which yielded the black and white flag. 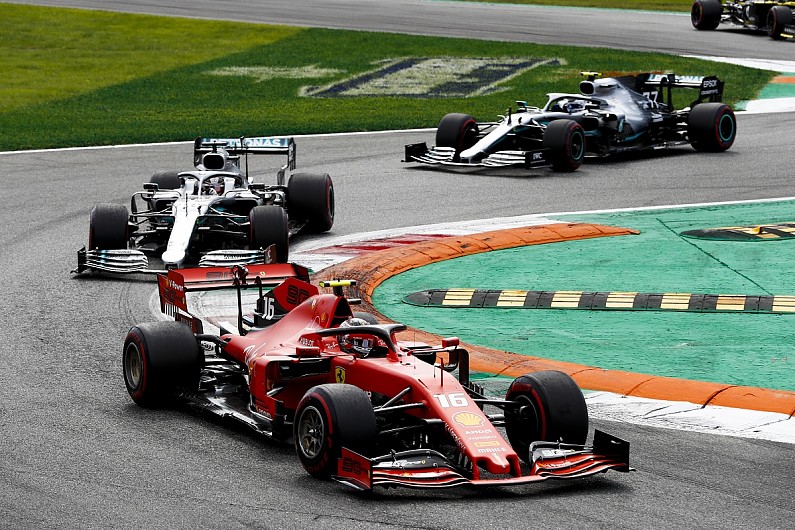 Bottas then stepped up and took second position, aiming his Mercedes at the Ferrari, but was also met with a strong defensive drive and eventually settled for the second spot.

In the absence of Vettel – and also Max Verstappen, who started at the back following an engine change and had his race compromised by a first lap clash – Daniel Ricciardo clinched Renault’s best result of the season in fourth position.

The Australian had fallen behind teammate Hulkenberg in the early laps but quickly re-passed his teammate and assumed fourth when Vettel spun.

He held a commanding advantage over Hulkenberg until the end of the race, while Hulkenberg held onto fifth ahead of Red Bull’s Alex Albon to give Renault a massive haul of points.

Behind Albon, Sergio Perez benefitted from a well-timed virtual safety car around his pitstop window to finish seventh, despite starting 18th.

Verstappen made it back to eighth after stopping on lap one for a new front wing, having broken his when the field bunched up at the first corner.

Antonio Giovinazzi scored points in his home race in ninth, while Lando Norris completed the top 10 having started 16th. 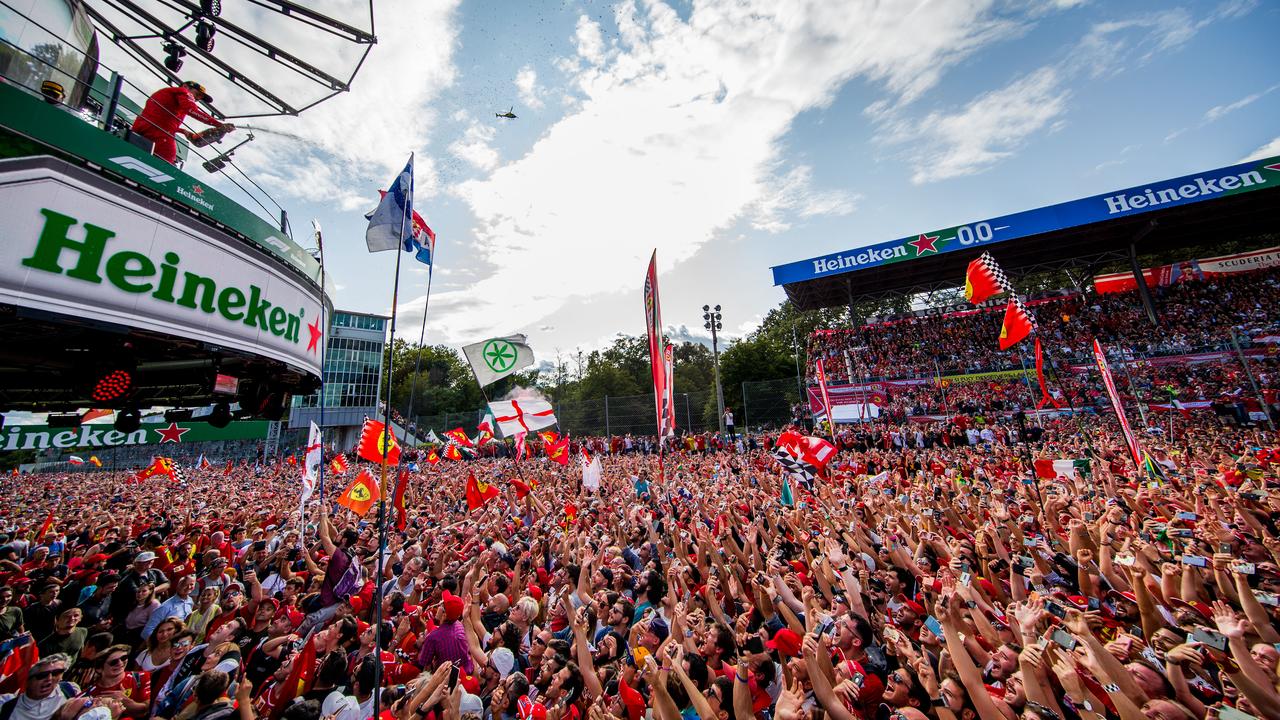 Sainz retired after a wheel was not fitted correctly on his stop while Daniil Kvyat stopped with engine issues. Finally Magnussen locked up and took to the run off and then retired.