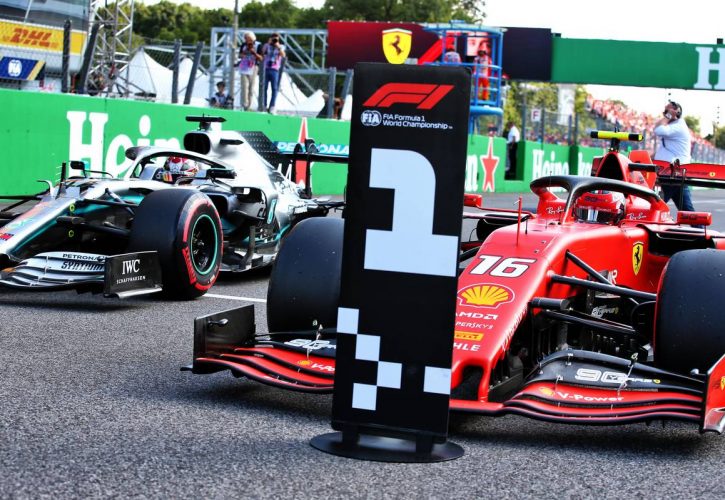 Charles Leclerc strengthened his position in F1 further with a great display, putting his red car on pole while a comical scene unfolded in Q3.

It was anticipated that the tow would play a large role at Monza, but it had a strange effect on the final qualifying session today.

The top 10 drivers ended up in essentially a slow motion race for the best position to start their flying laps and gain maximum tow, with several missing out on a final run before the chequered flag.

Bottas, who just completed his first lap before the red flags waved in Q3 for Raikkonen’s spin into the wall at Parabolica, was third fastest, just 0.0004s slower than his teammate.

Sebastian Vettel was fourth fastest in the second Ferrari, a tenth off Bottas and ahead of the Renault of Daniel Ricciardo. 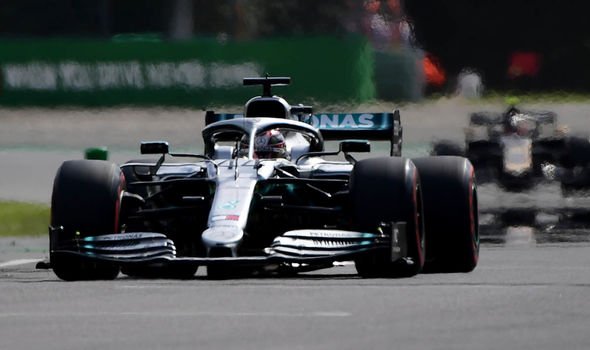 Nico Hulkenberg was sixth fastest ahead of Carlos Sainz, who was the slowest of the seven drivers to set a time in Q3. 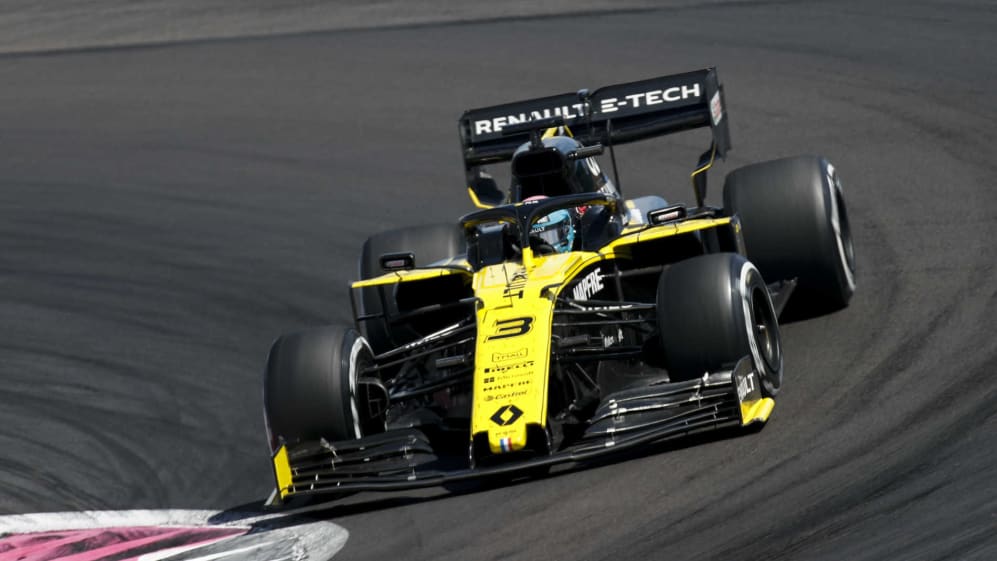 Alex Albon, Lance Stroll and Raikkonen were classified eighth, ninth and 10th respectively with none of them having posted a time. 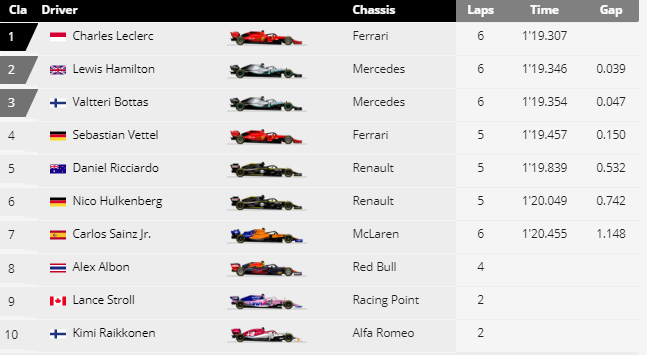 Despite the results above, the actual grid will shape up as below: 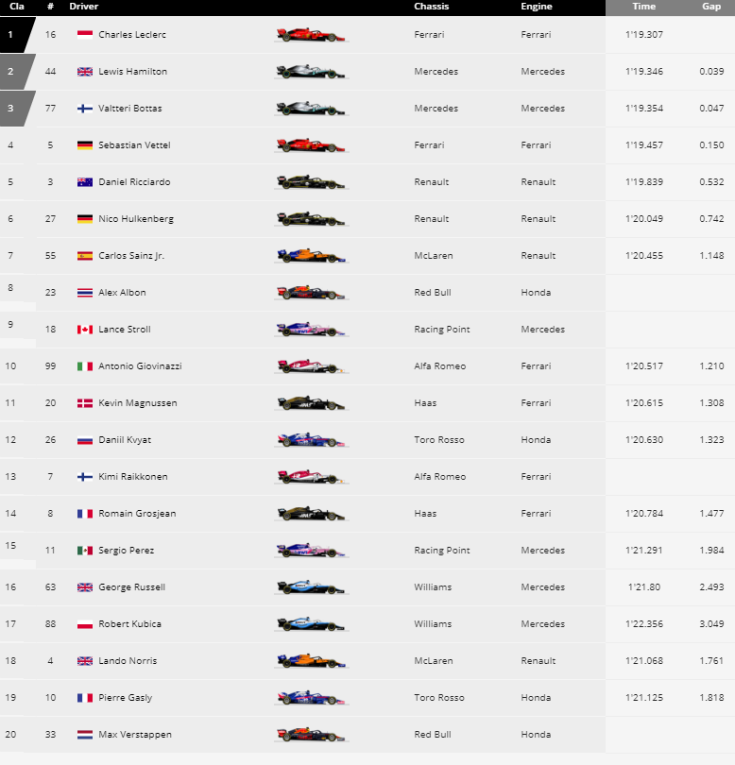 Vettel was later spared a sanction for a breach of track limits after an inconclusive investigation completed, the FIA statement read:

This cast an element of doubt which is considered significant enough to give the ‘benefit of doubt’ to the driver in question.”

Hulkenberg, Sainz and Stroll have been handed reprimands after the strange qualifying for driving too slowly, which they deemed to have caused eight drivers to miss their final run. 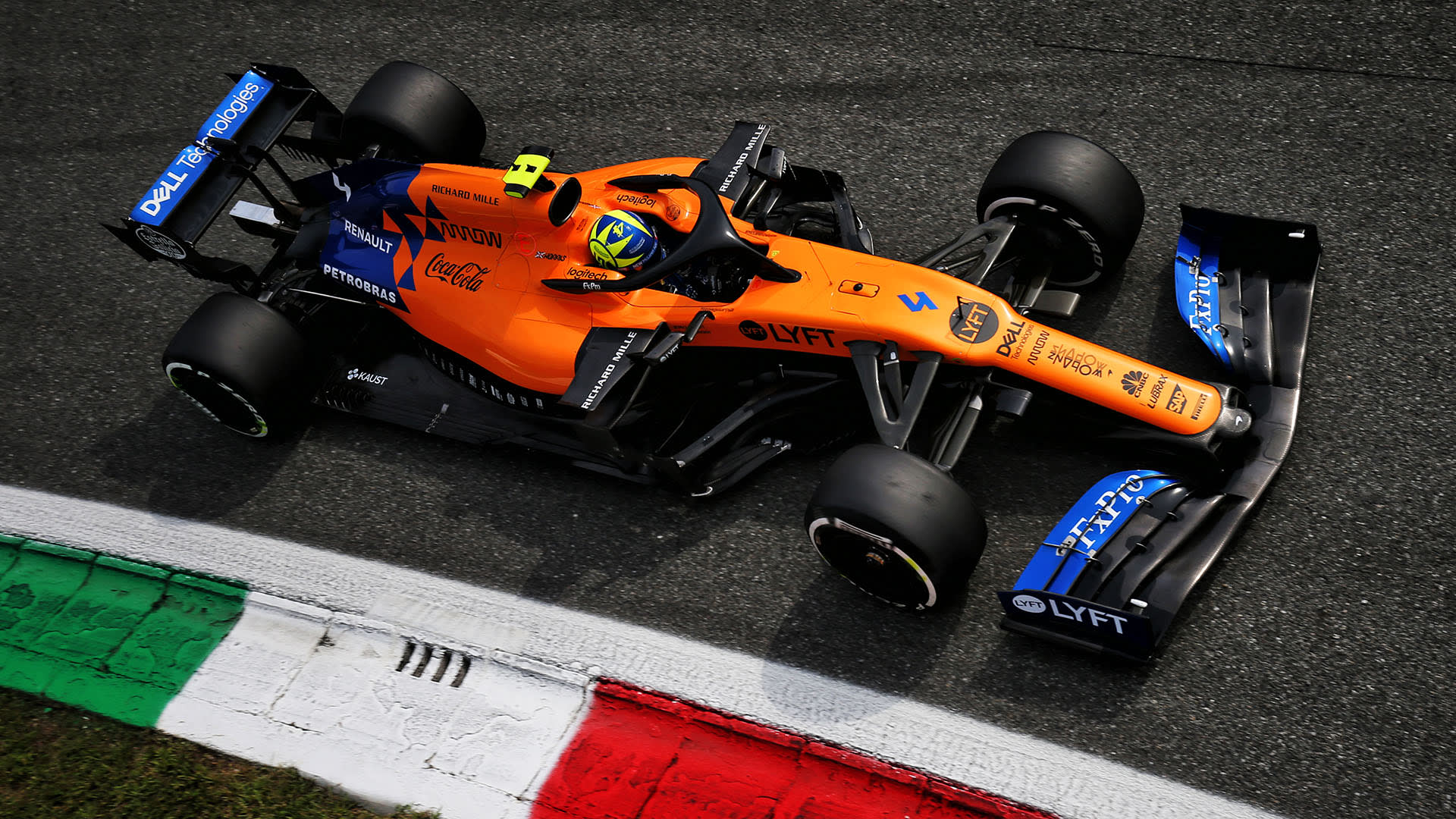