An inspired strategy call as well as focused driving allowed Lewis Hamilton to snatch victory from Max Verstappen in a tense duel.

Verstappen managed to hold onto the lead at the start as fellow front-row man Valtteri Bottas locked up attacking on the outside and made light contact with Mercedes teammate Hamilton. 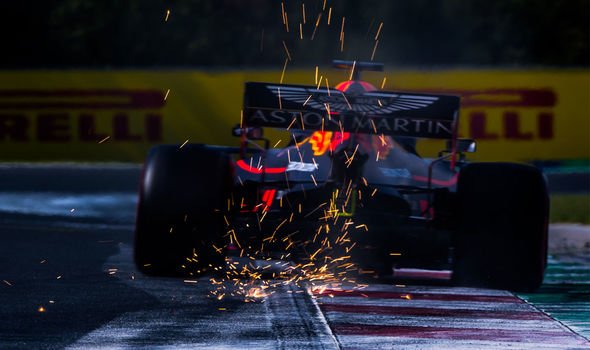 Bottas tried to defend from Hamilton into turn 2 but locked up again, allowing Hamilton to cut back and sweep around the outside into turn 3 – this compromised Bottas and let Charles Leclerc get ahead in his Ferrari.

Leclerc made contact with Bottas in the process and the Mercedes driver’s front wing was broken, which proved too problematic to continue with beyond lap five, triggering an early pitstop. 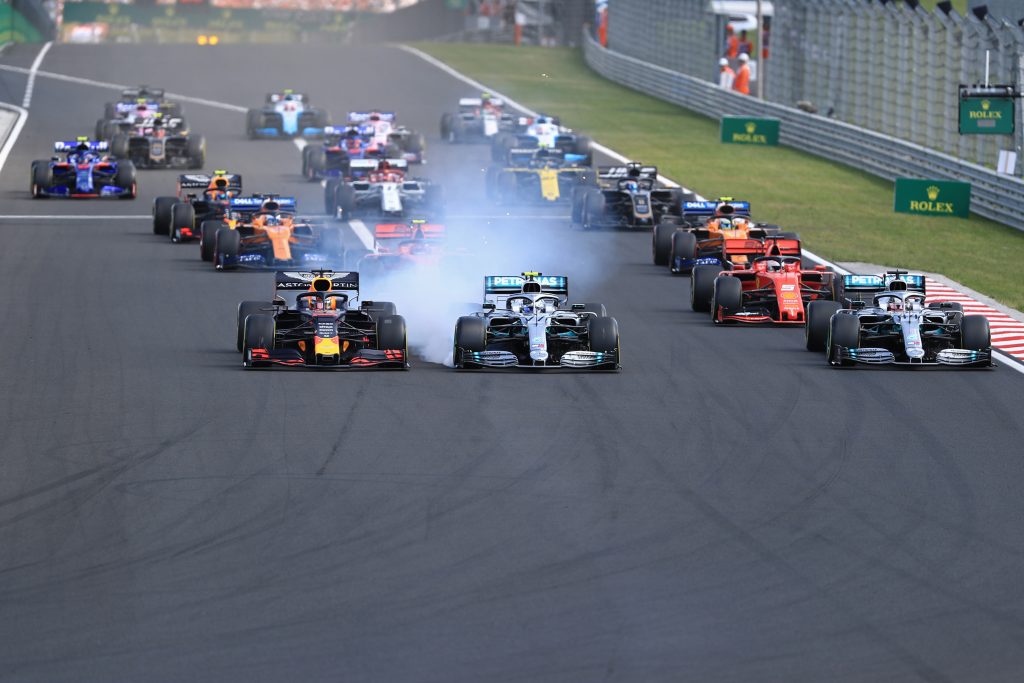 At the front, Verstappen quickly established a two-second advantage but Hamilton fought back and was almost inside DRS range when Verstappen – complaining of losing grip – pit on lap 25.

Mercedes opted to extend Hamilton’s stint six laps beyond Verstappen’s, which dropped him 5.8s behind when he rejoined but Hamilton’s pace on fresh tyres rapidly eliminated the gap.

DRS allowed an attack on Verstappen within five laps of rejoining, causing the Dutchman to defend slightly into turn 1 just as the race ticked past mid-distance.

Hamilton then took to the outside at turn 2 but ran wide, slightly onto the run-off, which allowed Verstappen a breather.

A much more aggressive Hamilton attack followed as they ran side-by-side into turn 1 lapping Ricciardo, with Hamilton moving to the again outside for turn 2.

Hamilton attempted to pass the Red Bull on the outside of the fast turn 4 left-hander but had to abort the move and take to the run-off.

Verstappen pleaded for more engine power in his bid to keep Hamilton out of DRS range but Hamilton was also suffering with brake wear, meaning another attack was not forthcoming.

Mercedes gambled by stopping Hamilton again on lap 48, a move Red Bull opted not to cover – giving Hamilton 20 laps to attack a 20-second gap to Verstappen on fresh tyres.

With six laps to go, and Hamilton just 5.5s behind, Verstappen reported his tyres were “dead”, and two laps later Hamilton was within DRS range. 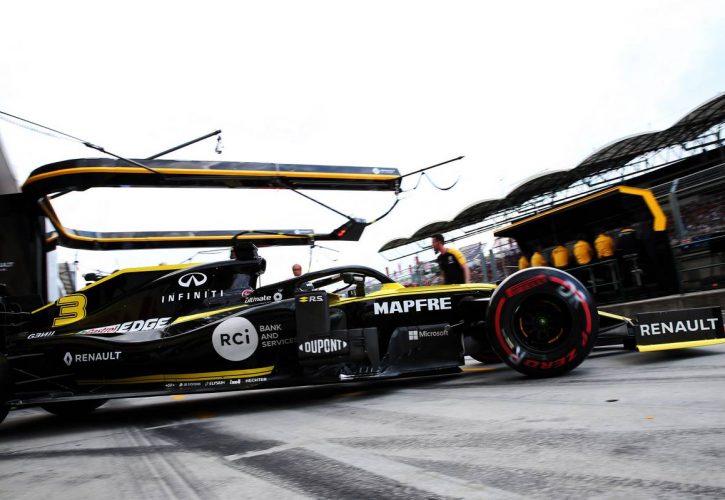 He passed by on the outside into the first corner with superior grip and braking performance, and with Verstappen unable to finish the race on his wrecked rubber the Red Bull dived into the pits.

At this point, Verstappen pitted for fresh rubber and scored an extra point for fastest lap.

Leclerc looked set to complete the podium after an anonymous race from Ferrari, which faded from the lead battle swiftly and never looked like recovering. Vettel switched to ‘plan C’, switching to softs for a long stint and caught his teammate, passing him at turn 1.

Sainz finished best of the rest for McLaren in 5th, with Norris in 9th, it looked like a 5-6 finish but Norris had a slow stop and lost out to Gasly and Raikkonen.

After the issues on lap one, Bottas finished 8th as Albon rounded out the points, battling hard with last race podium finisher, Daniil Kvyat, who ended up 15th.

The only retirement was Grosjean with a water pressure issue with 20 laps remaining.

One thought on “HungarianGP: Hamilton on top”