Max Verstappen scored his first pole position of his F1 career today as the Mercedes failed to secure the front row.

The result comes as Hamilton heralded the Dutchman as a potential threat to the 2019 championship.

The top six cars set their times on the medium tyres with Bottas taking second, ahead of Hamilton, Leclerc and Vettel, Gasly completed the front runners.

Best of the rest were the McLarens who continue to build on their good results, Norris starts ahead of teammate Sainz with Grosjean and Raikkonen rounding out the top ten.

Outside of the top ten, Hulkenberg took 11th after failing to improve on his second run, while Toro Rosso pairing Albon and Kvyat took 12th and 13th. 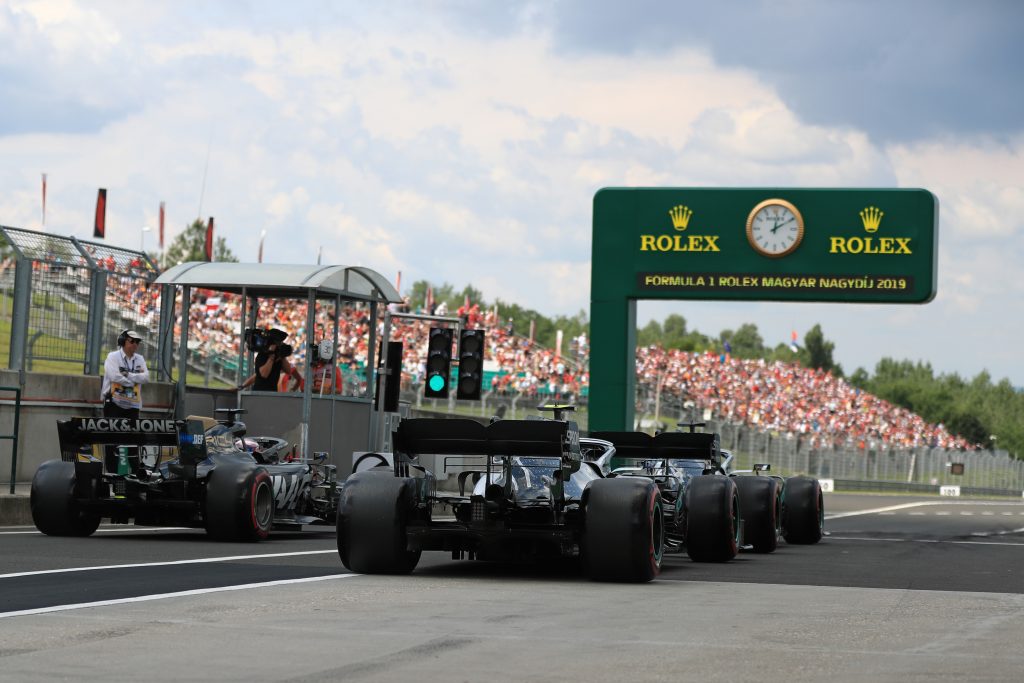 Giovinazzi secured 14th, ahead of Magnussen, who was not able to improve, despite showing strong pace in Q1 in the new spec car.

Williams’ George Russell missed out on Q2 by 5 hundredths of a second, making use of a clear track and even sitting 8th at one point. 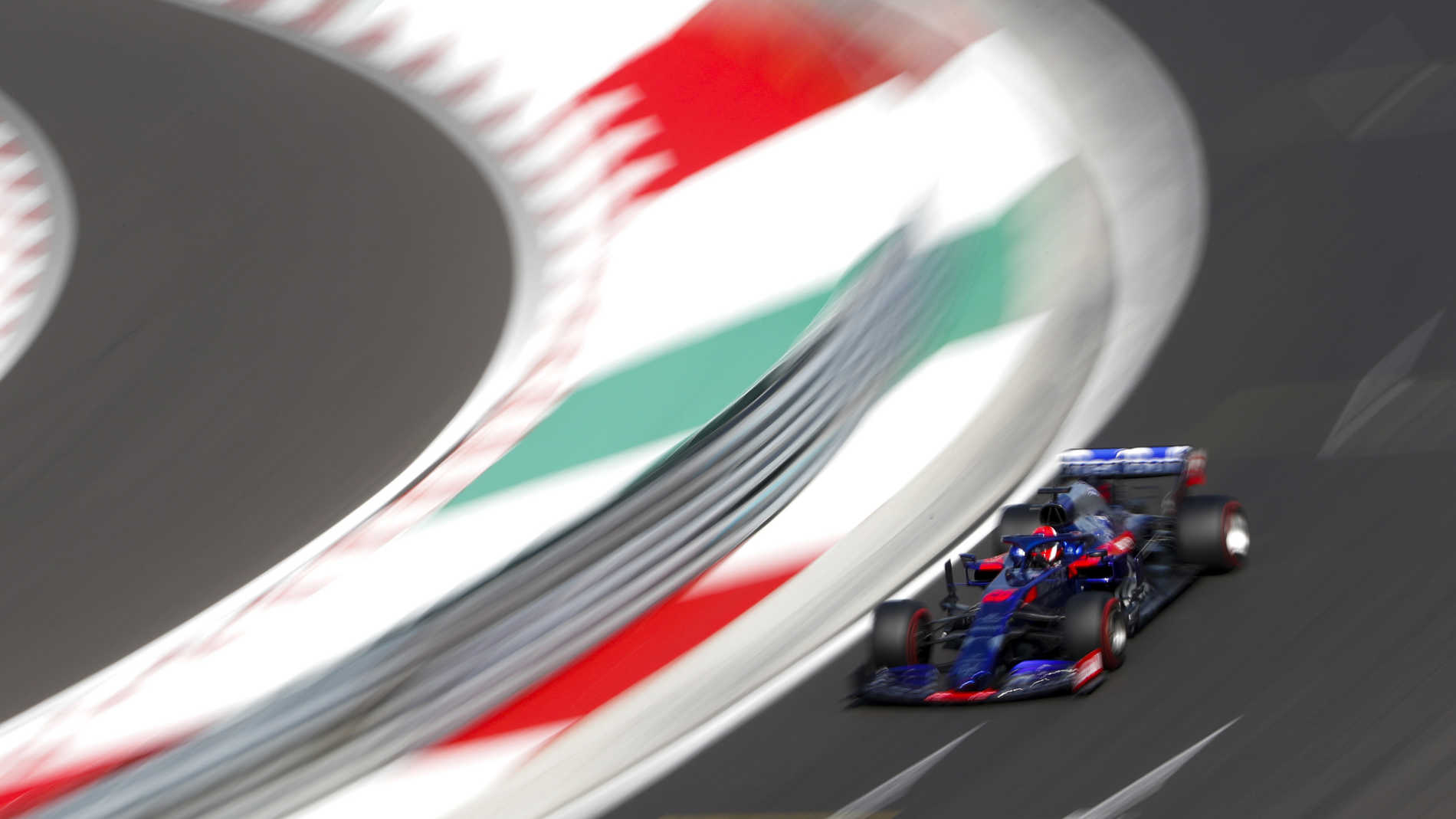 Perez qualified 17th after being impeded by Giovinazzi but remained ahead of Renault driver Daniel Ricciardo. He was caught in a line of traffic at the last corner ahead of the start of his lap and attempted to find clear air by going around Perez before having to back out of it when the Racing Point driver was unwilling to let him pass.