Lewis Hamilton put his Mercedes on pole position at Hockenheim as both Ferraris suffered reliability issues, despite showing strong pace.

The first Ferrari casualty was Sebastian Vettel, who was not even able to set a Q1 time after a problem with airflow to the turbo. The team worked frantically with the engine cover off but eventually the German got out of his car and his day was done.

After making it to Q3 and looking very fast, Charles Leclerc’s efforts were also halted from the garage, not managing to set a time in the final session, leaving the way clear for Hamilton. He then took to the track and dominated the session with a 1:11.767 on his first run being enough to secure pole position ahead of Max Verstappen in the first Red Bull.

Bottas lost out to the Dutchman by just 0.016s with Gasly slower than Max by four tenths.

A strong showing from Alfa Romeo’s Kimi Raikkonen put him fifth, followed by another Ferrari-powered car in sixth, the Haas of Grosjean. The Frenchman is running the Melbourne-spec car with no aero upgrades in an effort to split development and halt the issues the team has had of late. 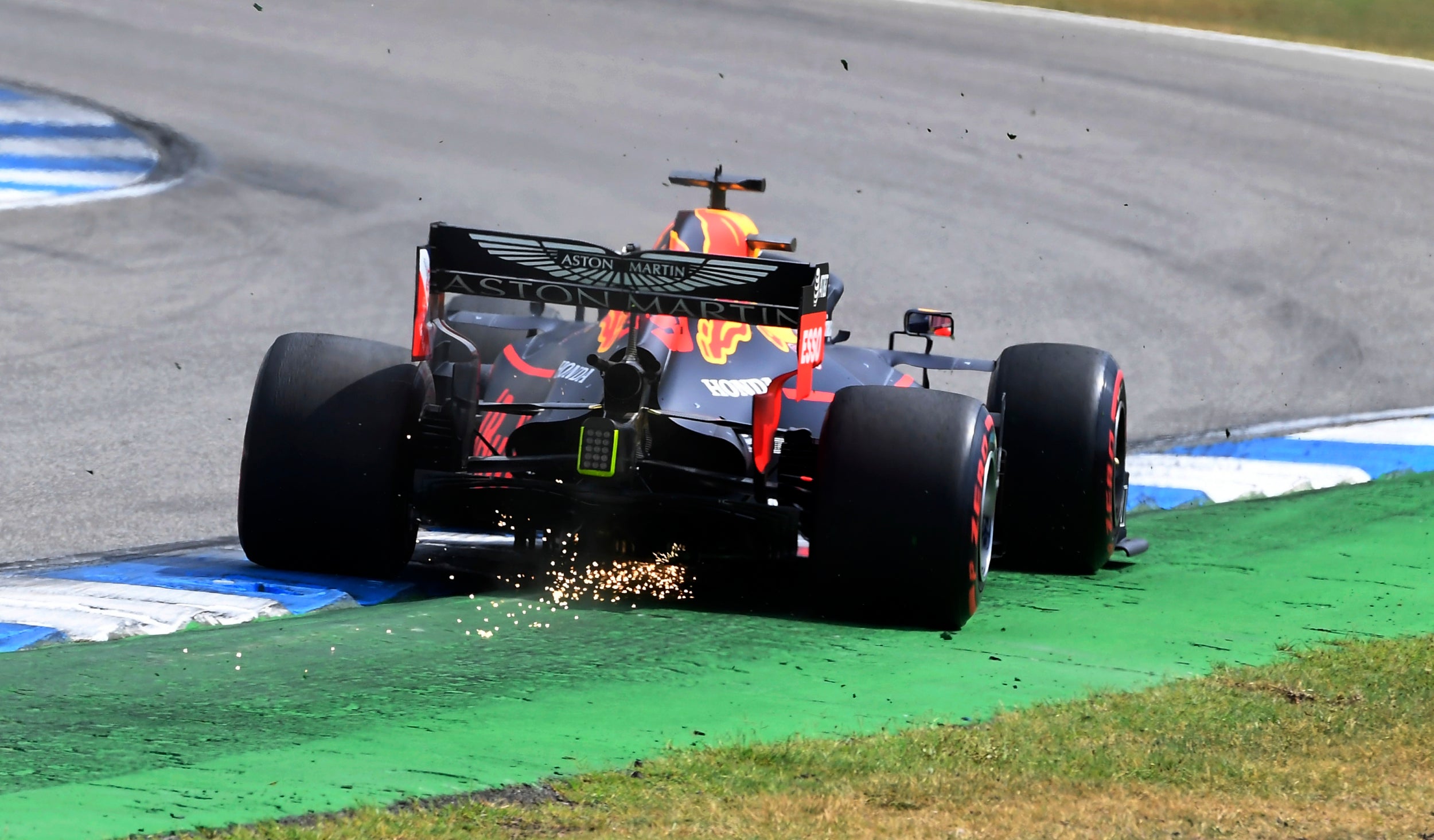 Sainz was the fastest McLaren in 7th, with Lando Norris looking to struggle in 16th.

Progress was finally shown for Racing Point who brought major upgrades with Perez taking 8th ahead of Hulkenberg and Leclerc (who, as above, did not set a time in Q3).