Rockenfeller started 3rd on the grid and for some time it looked as if Rast would be fighting yesterdays winner, Marco Wittmann for the top spot.

Unfortunately for Wittmann a turbocharger issue in qualifying meant he did not set a competitive lap and started 18th. However, within four laps, he had fought his way into the top ten, even reaching as high as 6th at one point, before pitting nine laps later for new tyres. 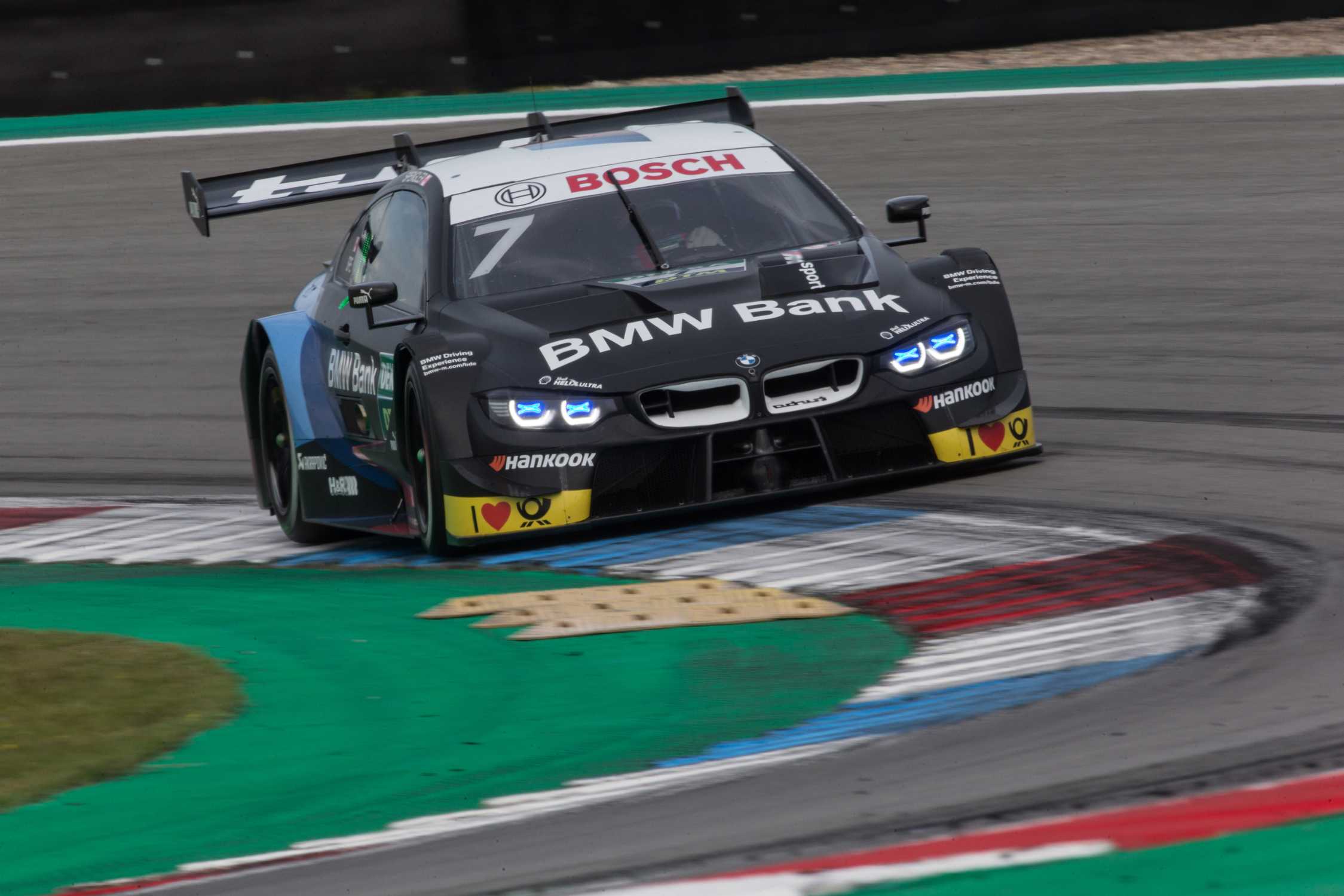 Rast came in two laps later while Rockenfeller stayed out for another two after that. The latter used his tyre advantage to hunt down Wittmann. He did not managed to get past initially, but later got a strong exit onto the back straight to take second.

In the meantime, Rast was six seconds ahead, but was called in for more tyres, dropping him down to fifth. 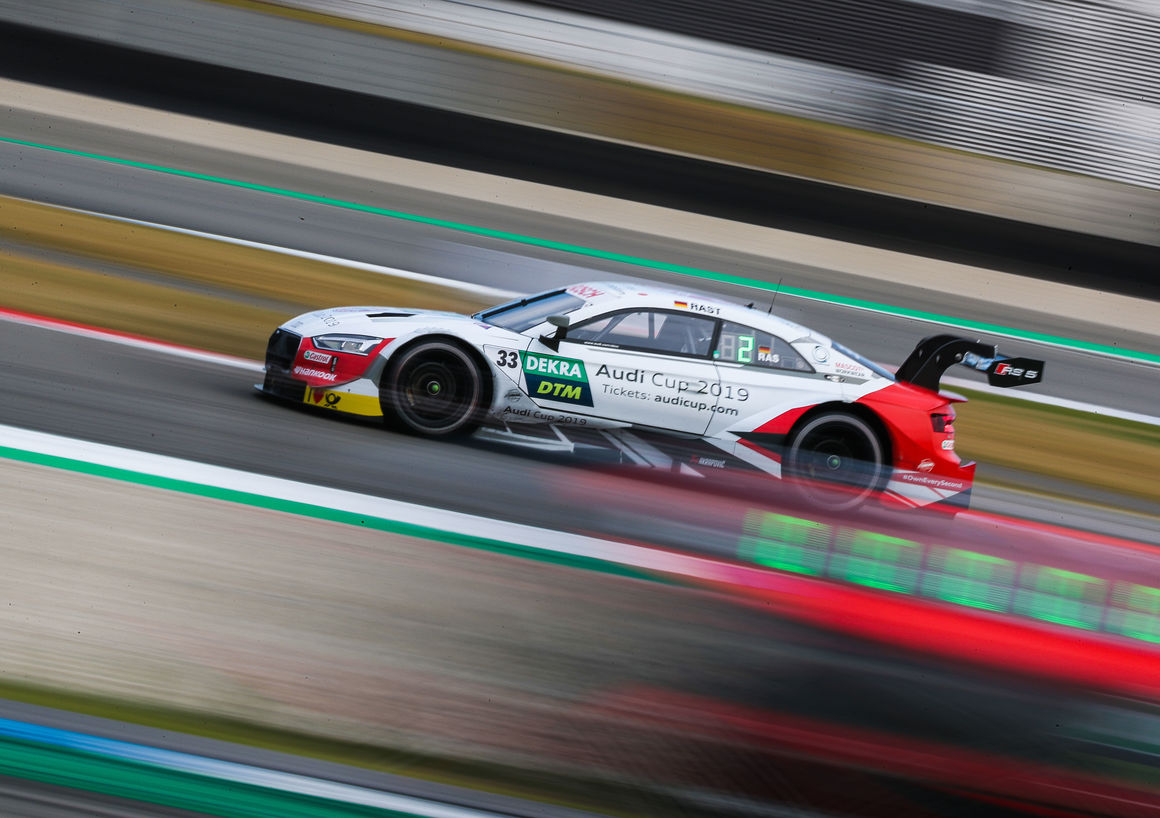 Rockenfeller inherited the lead and came home 4.5s ahead of Wittmann.

Muller completed the podium after passing WRT’s Aberdein, who was swarmed at the start due to a poor getaway, he managed to recover and secure fourth.

Juncadella finished 7th, another good result for Aston Martin who ran further than the other cars in the first stint.

Paul di Resta secured 8th despite a trip to the gravel courtesy of van der Linde. 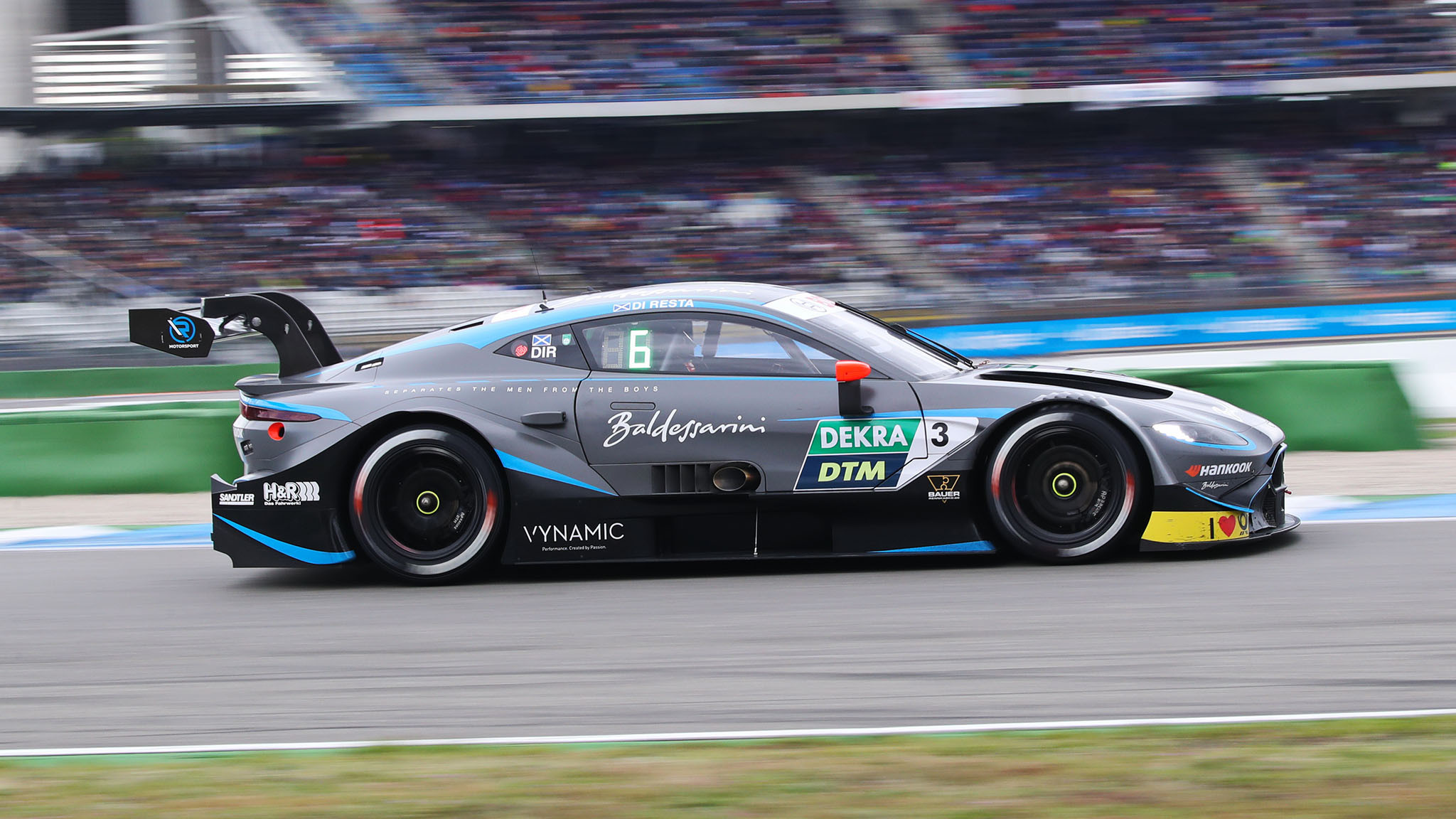 Jamie Green and Pietro Fittipaldi rounded out the points, making it seven Audis in the top ten.

Joel Eriksson retired after smoke appeared from his car. Spengler stopped with a front axle problem and Jake Dennis with brake issues.