Valtteri Bottas pipped Lewis Hamilton to pole position at Silverstone today by a margin of six thousandths of a second.

Although the Finn was unable to improve on his second run in Q3, Hamilton was still not able to beat the 1:25.093 lap. The latter had a small incident into Brooklands, compromising him into the next corner. 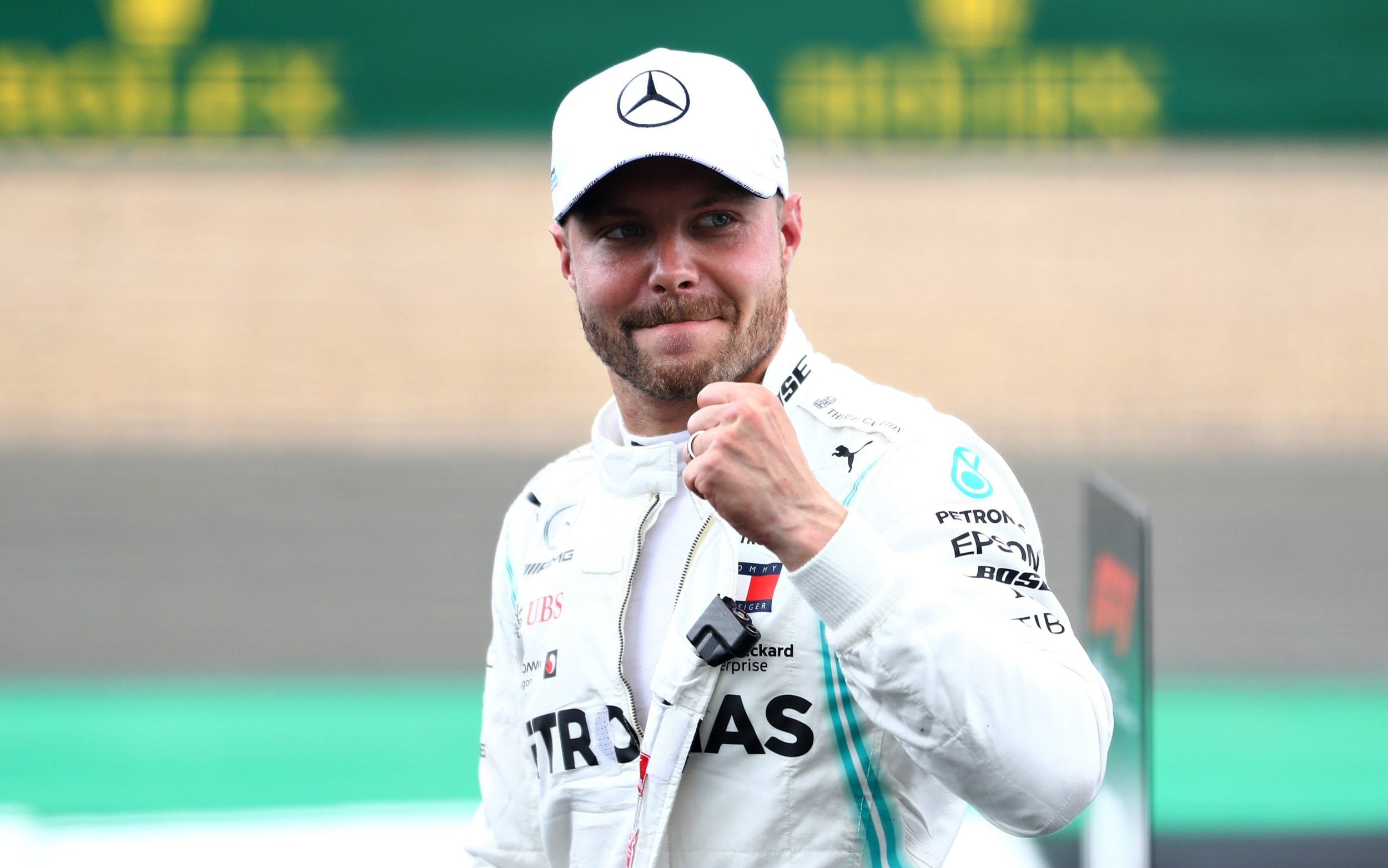 Leclerc was the fastest of the Ferraris in 3rd, a tenth from Bottas and a tench clear of Verstappen.

The Ferrari driver looked strong in the early stages of qualifying but lacked pace in the final sector in Q3 relative to the Mercedes’.

The Mercedes and Red Bull drivers start the race on medium tyres with the rest of the top 10 on softs. 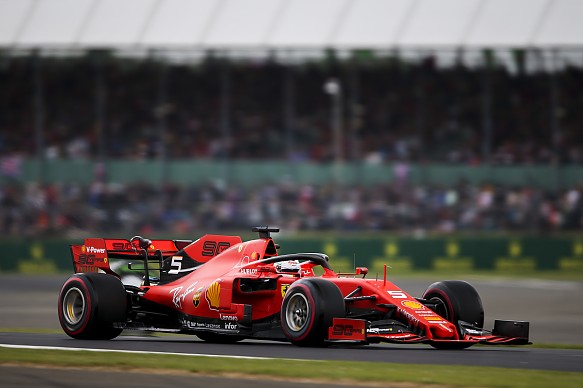 Gasly was just behind his teammate in 5th in front of Sebastian Vettel in 6th, who struggled throughout the qualifying session.

Ricciardo was 7th in the Renault, a positive improvement for the French outfit. Rookie Norris managed yet another top Q3 appearance for the improving McLaren finishing 8th.

Fellow rookie Alex Albon made it to Q3 for Toro Rosso and finished 9th, marginally ahead of the second Renault of Hulkenberg.