More changes are to be made at McLaren as it seems that Pat Fry is set to leave the Woking based team, after joining just last year!

Despite being in the job for less than 12 months, Pat Fry has helped rejuvenate McLaren, this year. The ex Ferrari technical director has helped with the engineering side of this year’s much improved McLaren MP4-34.

All of this movement has come after McLaren have had a total change in management with Andreas Seidl being brought into the position of team principle as well as James Key being brought in as technical director. Fry was originally brought as a short term replacement, while Key was on gardening leave. However, McLaren have not made an official announcement on Fry’s departure. 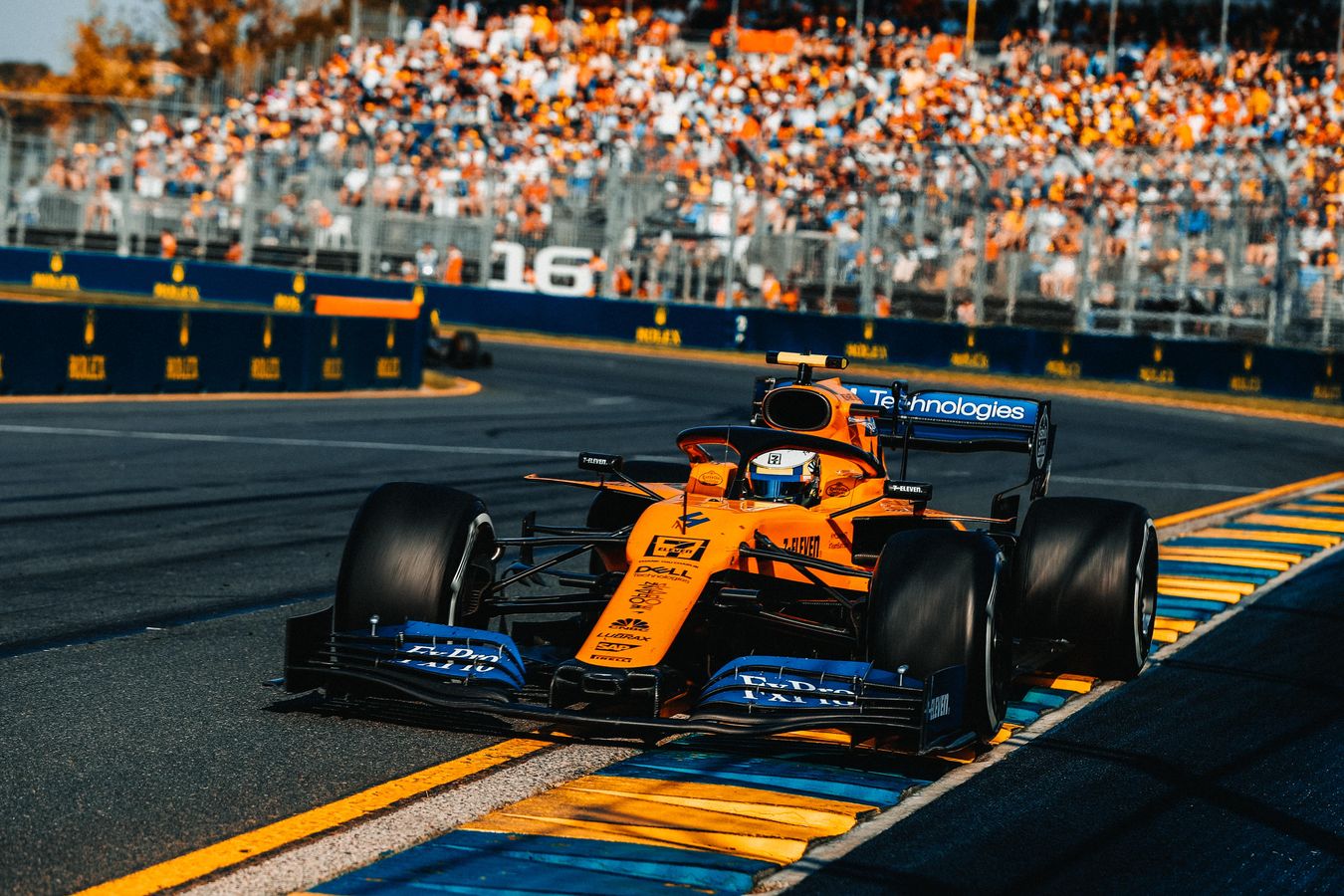 So far, it has been a lot of success for McLaren, who lie 4th in the constructor championship standing, a healthy 20 points ahead of Renault. They also recently announced that they would be constructing their own wind tunnel at the McLaren Technology Centre.

Where next for Fry? Recently, Williams announced that their Cheif Technical Officer Paddy Lowe had left the sinking ship at Williams. So it seems that it would be a good fit for both parties.