Renault driver Nico Hulkenberg will have a five place grid penalty after his team gave him a new B-Spec engine in time for qualifying.

His teammate Ricciardo already has the upgrade, consisting of a new V6 unit, and used it at Paul Ricard, though he did not incur a penalty as it was within his allocation for the season.

Hulkenberg also had a penalty in Spain after taking new power unit parts, including V6 number four for the season, although he had to start from the pitlane anyway for wing-related changes. 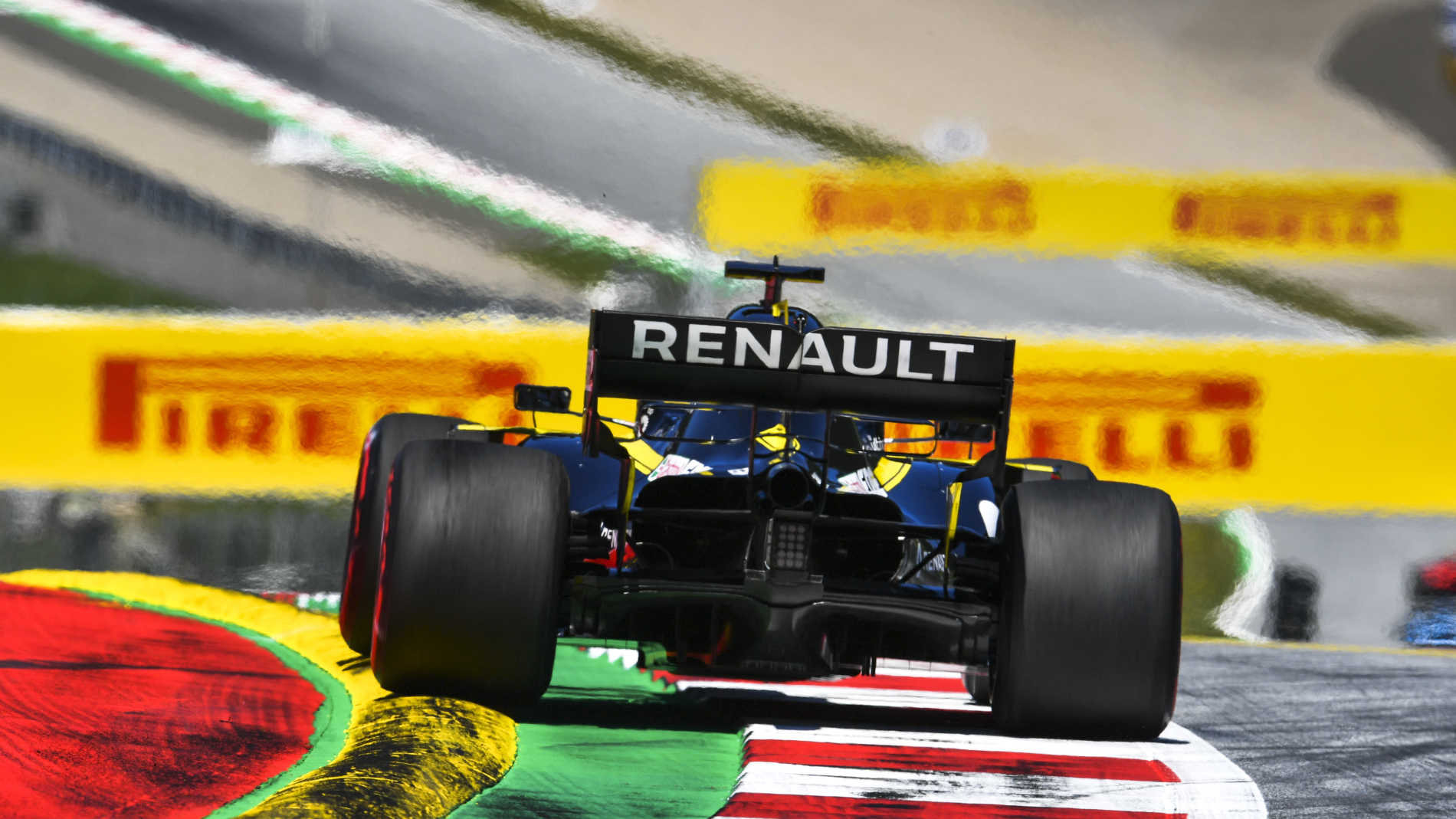 He commented on his issues:

“Obviously it’s a short lap, not too many corners, but Spielberg kind of has its own laws and rules…It’s a tricky old track, very technical.

But the main struggle [was] with the balance, and it’s very hard to find a good rhythm. And of course you do see that on the timesheet

We were really lacking some slow speed performance – hence we elected to do another low fuel run and it compromised our high-fuel running a little bit trying to get more out of the car.”

Sainz also took a new set of engine elements on Friday in his McLaren, running a Renault power unit and will start from the back of the grid.

Alex Albon has also taken an engine upgrade and will start at the rear of the field.