Despite lots of back and forth of late on tyre specification, teams were consulted and voted 50-50, so there will be no immediate changes.

All team bosses were present, along with Red Bull’s Helmut Marko, plus Ross Brawn on behalf of the F1 organisation, the FIA’s technical boss Nikolas Tombazis, and Pirelli’s Mario Isola.

The drivers were represented by GPDA chairman Alex Wurz, along with his fellow directors Romain Grosjean and Sebastian Vettel. Lewis Hamilton and Charles Leclerc were also present.

Rules state that 7/10 teams must vote in favour of the change, but the FIA are understood to have used this meeting as a basis for a document on the matter.

Pirelli stressed the safety side of things on the tyres, stating that the thinner tread was brought in to reduce blistering and ‘chunking’, they also mentioned a change to last years tyres would provide a smaller operating window. 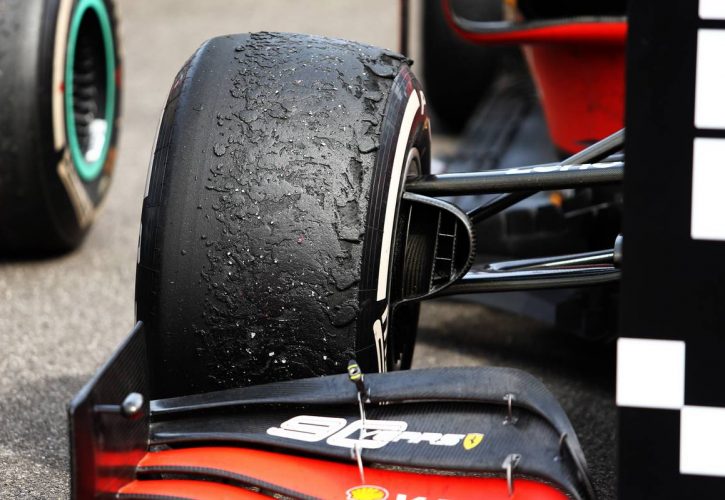 The vote saw Ferrari, Red Bull, Toro Rosso, Haas and Alfa Romeo vote in favour of the change, with the remaining voting against.