Lewis Hamilton extended his lead with a dominant performance at the French grand prix, leading every lap from pole position.

The result sees Sebastian Vettel a massive 76 points adrift of the Briton after finishing 5th, he failed to progress very far after qualifying 7th. 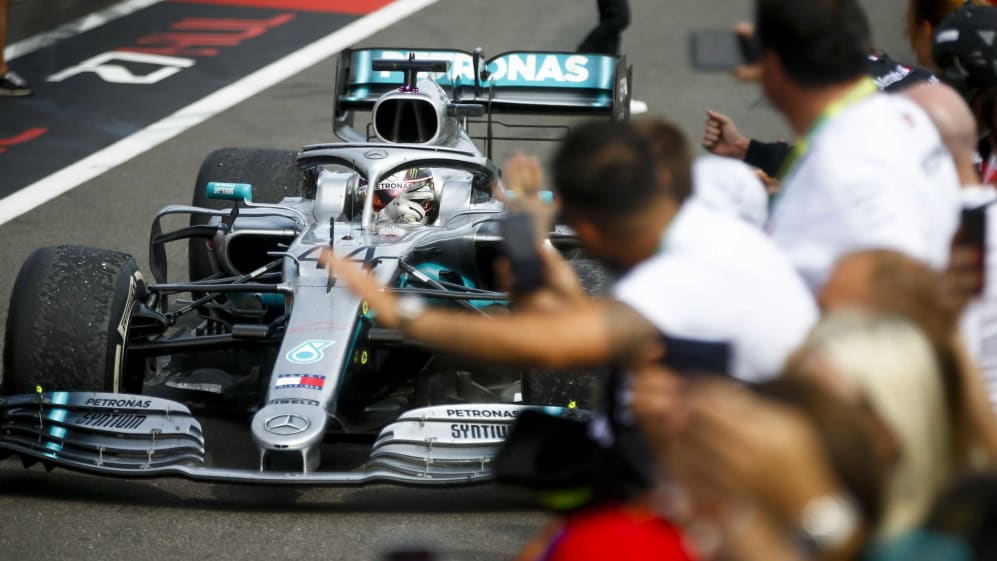 After the start, Hamilton managed to create more of a lead as the other drivers’ tyres wore out, Bottas stopped first while Lewis waited an extra lap. The Ferrari’s waited even longer and the as the final flag waved, Hamilton’s lead was 18 seconds.

Leclerc niggled at Bottas until the end of the race, finishing a few seconds behind, securing his second podium in a row. He held off Verstappen at the start, with the Dutchman falling back gradually throughout the race and into the range of Vettel.

After losing touch with Verstappen, Vettel gave up and pitted late into the race for fresh tyres to steal the fastest lap point.

Sainz secured 6th as best of the rest, despite Norris having qualified higher, he found himself with little place to go on the first lap. He was lucky to finish after having a hydraulics issue during the race, he slipped down to 10th by the end. 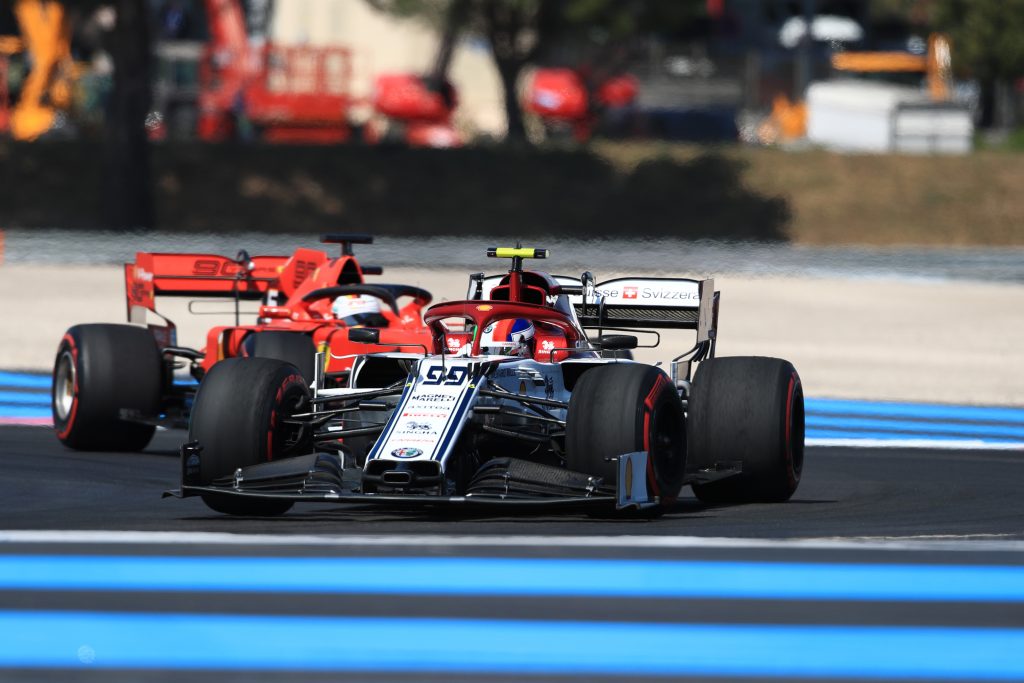 Ricciardo, Raikkonen and Hulkenberg passed him as he slowed down, filling the other points scoring positions.

However, Ricciardo was handed two separate penalties on the last lap scuffle with Norris, having deemed he forced the latter off the track.

I am a threat of a twitter rant. But I’ll save it. Hope everyone was entertained. https://t.co/ENMyBr3HdH

The second incident was when rejoining and passing Raikkonen, he was deemed to have gained a lasting advantage after doing so off the circuit.

The result drops the Australian out of the points and promotes Raikkonen to 7th, Hulkenberg to 8th, Norris to 9th and Gasly into the final spot.