Evans was top of the results, but Vergne set a 1:18.813 in superpole, promoting him to the front.

Evans clipped the inside wall on the long left of T6 during his effort, leaving him 3 tenths behind. He managed to pip home driver Buemi to the second front row spot after the Swiss driver locked up at turn 1. 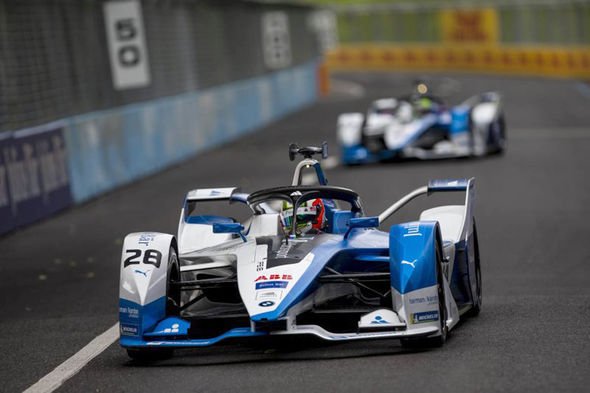 Pascal Wehrlein looked strong but made some mistakes part way through the lap and ended fourth, ahead of Gunther and Bird.

Abt missed out on a superpole place, but finished seventh.

Lotterer and Frijns were eighth and ninth, making them the second and third fastest group one runners.

The top ten was rounded out by Alex Lynn in the Jaguar.