Mercedes have once again put both cars on the front row, with Hamilton claiming his third pole position of the season so far.

Bottas looked to have the edge in Q1 and Q2, but ultimately Hamilton pulled out the pace in the final session.

Leclerc was the lead Ferrari, with the gap at 0.646s, Vettel only managed seventh place after reporting a missed upshift and having a moment at turn 1 and an off track excursion, rendering his first run a write off. His second run did not yield much better results. 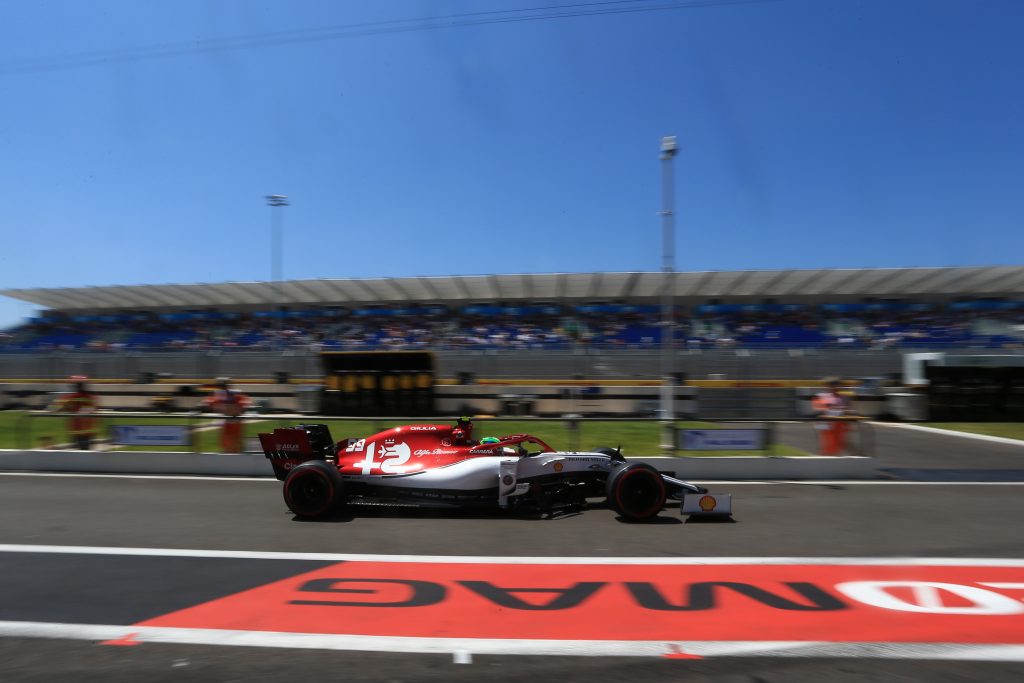 Verstappen took fourth, ironically four tenths behind Leclerc and just 0.009s ahead of Norris in the McLaren.

Sainz took 6th, just a tenth behind the young Briton, an impressive showing for the Woking team.

Ricciardo managed 8th for the home team, just ahead of Gasly in the second Red Bull.

The top 10 was completed by Alfa Romeo rookie Giovinazzi.