Fan favourite Kimi Raikkonen will start from the pitlane later today after he was excluded from the qualifying results because of a front wing issue.

The Alfa Romeo driver qualified an impressive 8th, however his front wing failed a deflection test and so the result will not stand. 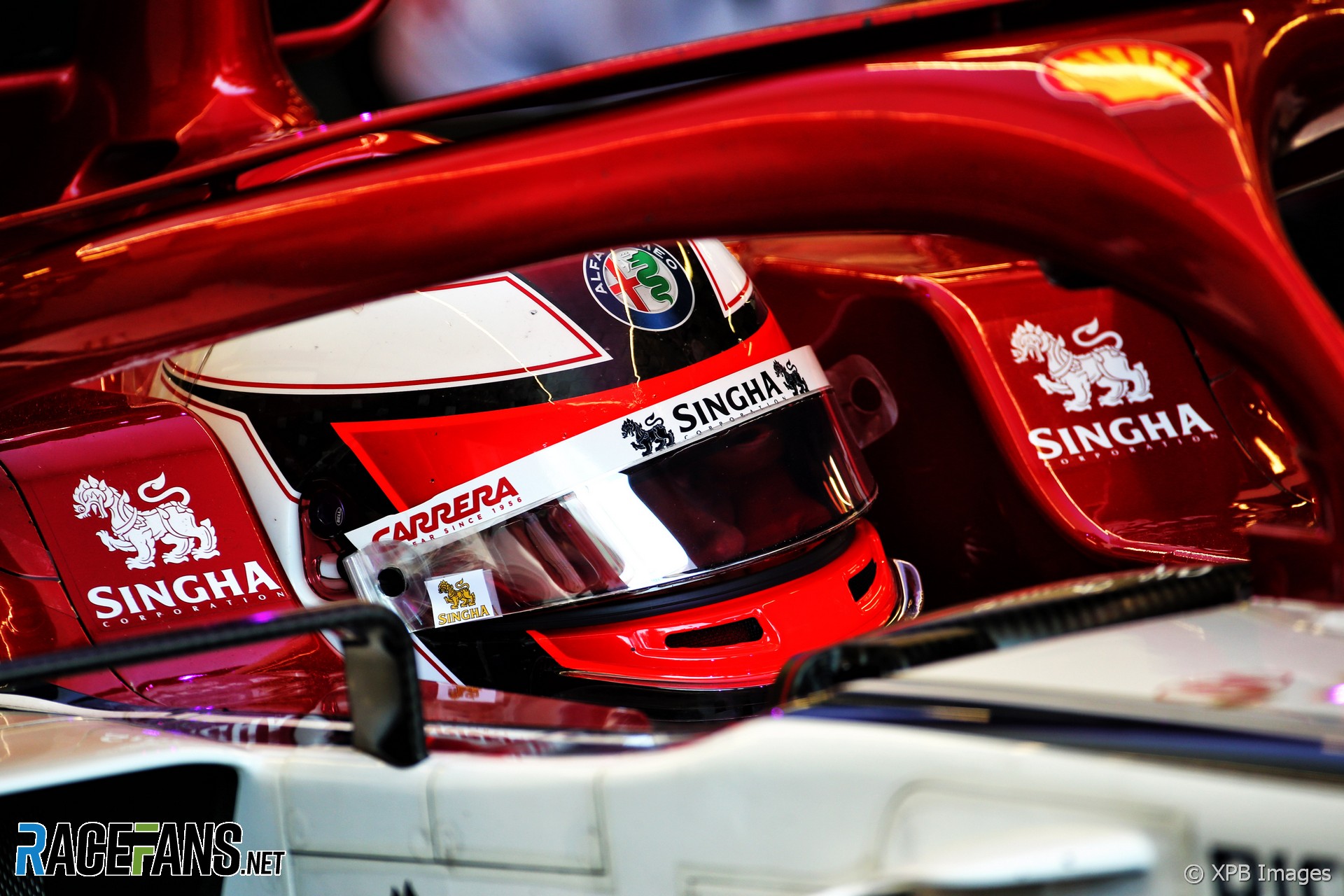 The FIA said that his front wing ‘deflected more than 5mm under a load of 60N’.

Technical regulations state that ‘any part of the trailing edge of any front wing flap may deflect no more than 5mm, when measured along the loading axis’.

He will start from the pitlane as the team changed the specification of the wing flap adjuster on both sides. He will be the third driver to do so, joining Pierre Gasly and Robert Kubica.