Mitch Evans managed to pass Andre Lotterer to win the Rome E-Prix by passing the pole sitter with 16 minutes remaining, securing the first victory for his team.

An early crash involving Lopez, Paffett and Vergne blocked the track and caused a red flag. 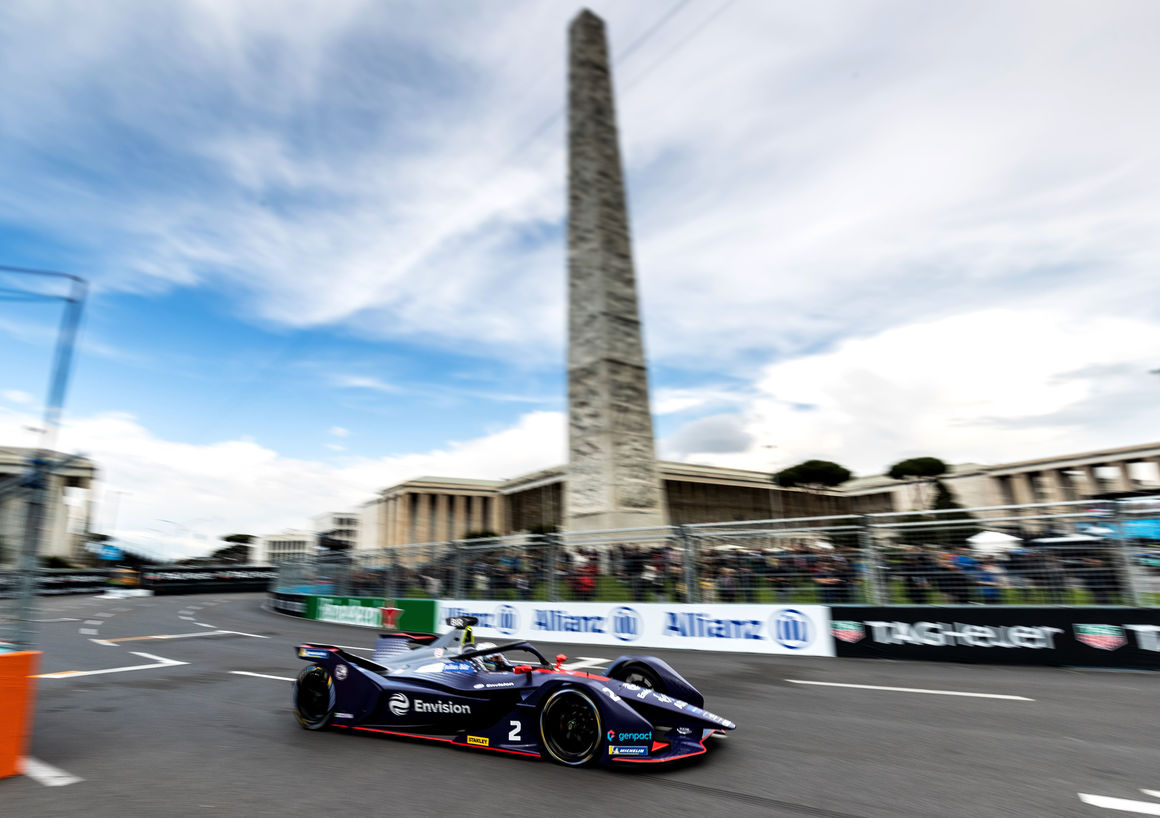 Evans shadowed Lotterer closely until a forceful move for the lead at the turn 11/12 chicane aided by attack mode with 16 minutes left on the clock. Evans was given a warning by the race director for his move, but no penalty was issued.

He almost lost the position as Lotterer used his two power boosts and got close up until the final minutes. The final gap was less than a second.

Vandoorne secured the final podium spot with Frijns, Buemi and Rowland behind. 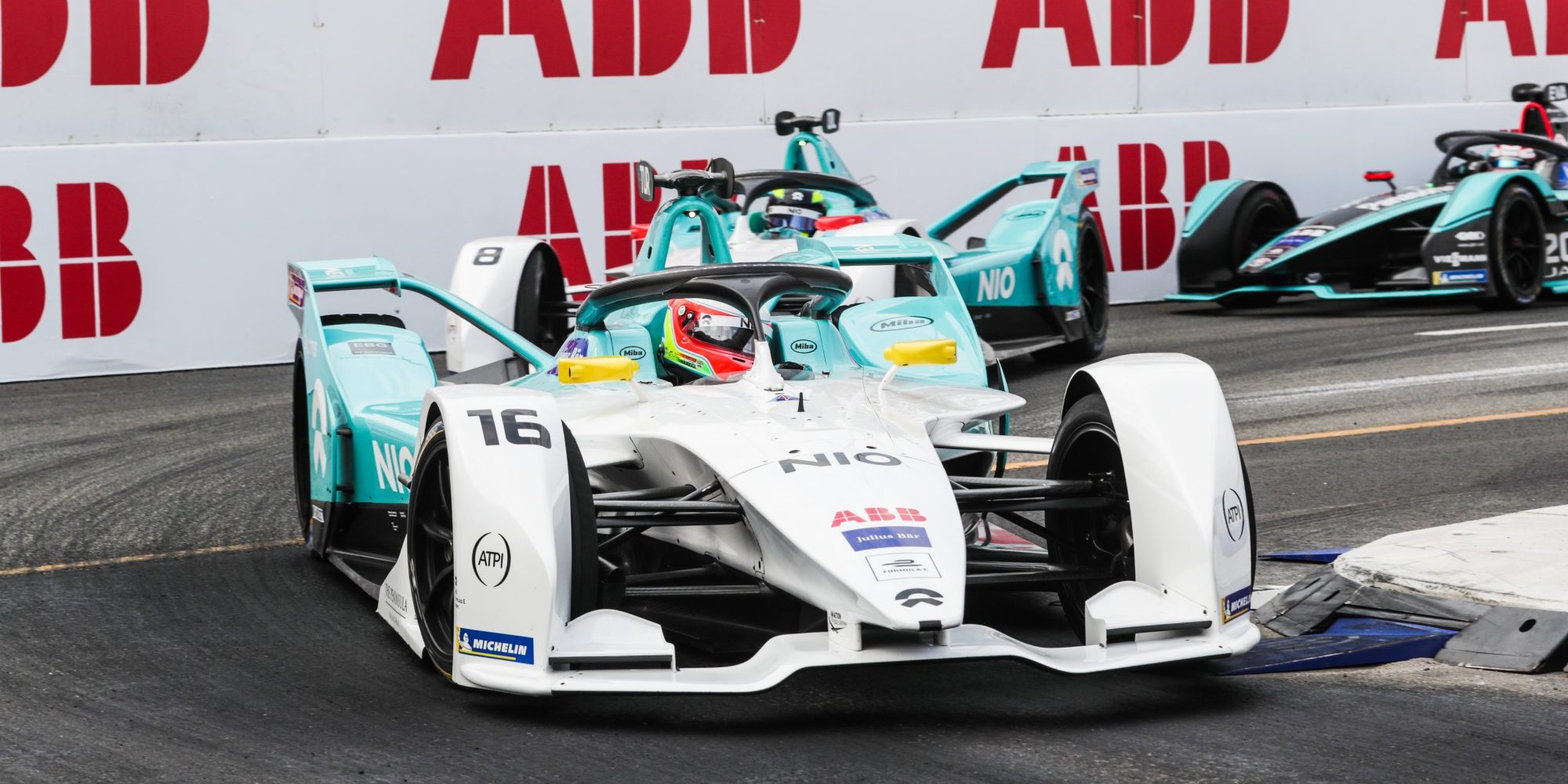 Vergne, despite finishing seventh, was demoted out of the points because of a penalty for overtaking under a full course yellow.

Bird finished in 11th after recovering from an accident on the opening lap of the race, with his car being repaired under the red flag.

Mortara and Massa both stopped with alleged driveshaft issues, meaning a bad day for Venturi. Paffett didn’t manage to restart after the red flag and Gunther ran out of energy on the final lap.