Defending champion Jean-Eric Vergne sealed his first victory of the season in China after a red-flagged race.

Despite Oliver Rowland taking pole and leading for the bulk of the race, Vergne made a move at the final corner on lap 19.

Lotterer and Sims caused a red flag, with the latter being put into the wall, resulting in a 15 minute delay. On the restart, Vergne led after the safety car, despite being told he dropped too far back, but escaped with only a reprimand. 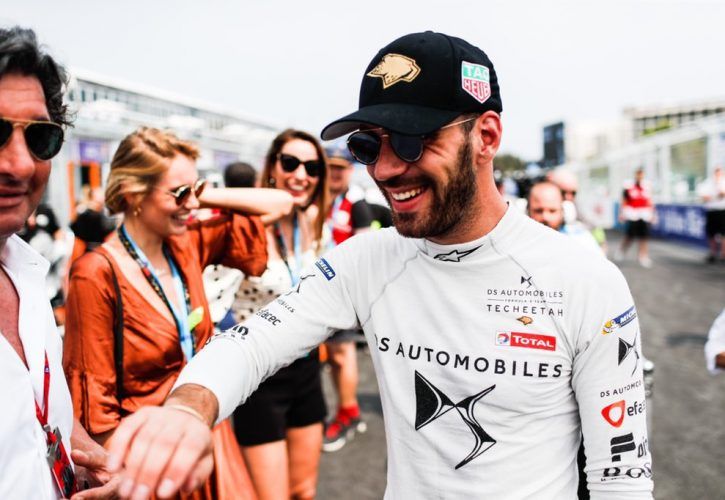 Rowland did try to recover with a late push, but was told to ‘secure the result’ by the team. Da Costa of BMW completed the podium.

Buemi pushed from the back of the field after starting from the pitlane, ending up behind Frijns, eventually clashing and causing the race to end under a full course yellow.

Lottere secured fourth with a late move on Abt, which was initially investigated but deemed to be legal. 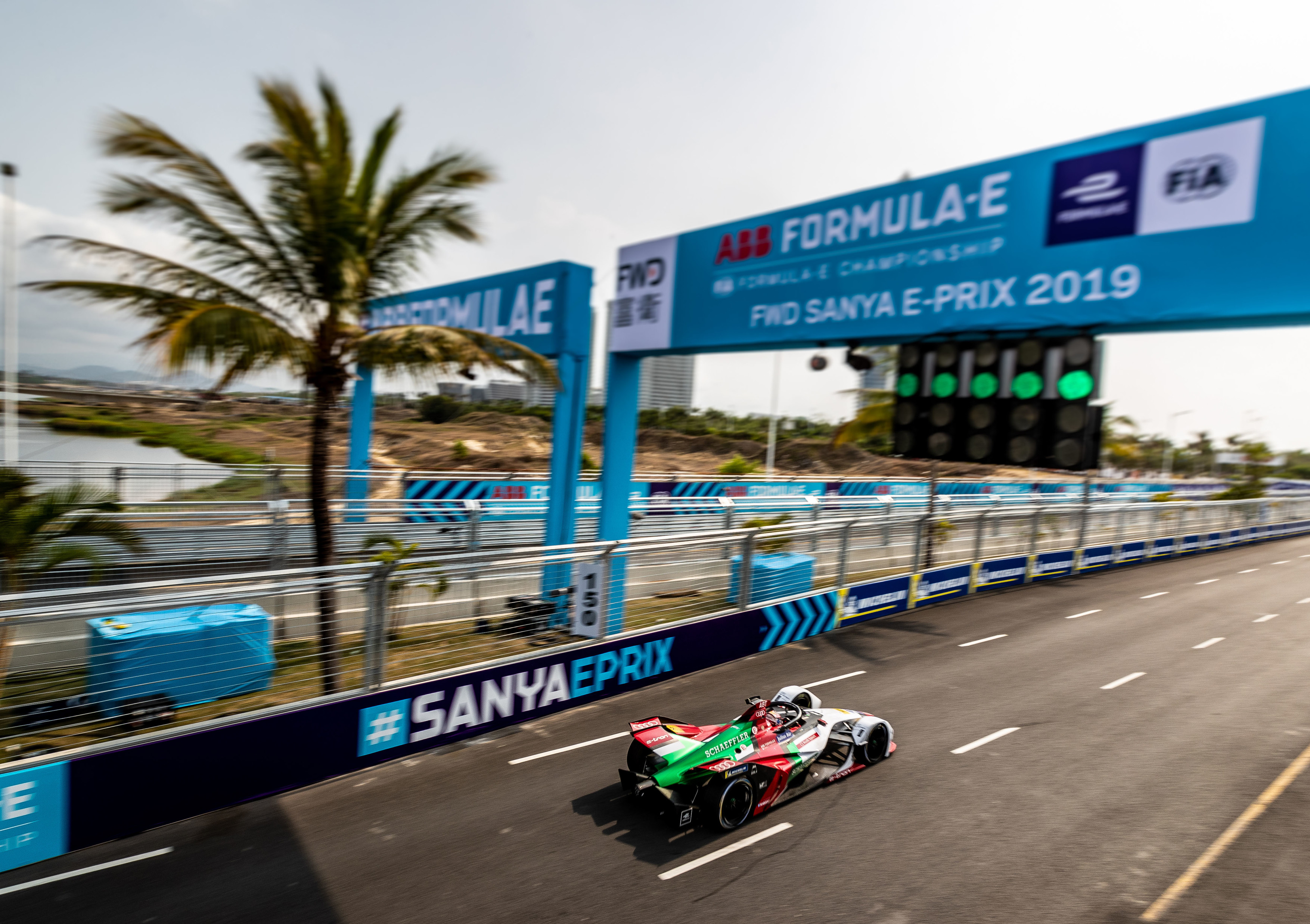 D’Ambrosio and Wehrlein finished seventh and eighth for Mahindra, with Evans and Mortara rounding out the top ten.

Other non finishers were Piquet, who hit the wall just before the red flag and Paffett with a driveshaft problem. Jose Maria Lopez stopped early in the race, as did Vandoorne and Bird, who came together on the opening lap.