Valtteri Bottas won with ease in Australia, taking to the top step for the first time since 2017. The Fin made a great get away at the start and beat Hamilton into turn 1 and was largely unchallenged for the rest of the race.

Aiding his victory, Vettel stopped on lap 14, meaning Mercedes had to react and bring in Hamilton to protect his position, but Bottas’ car was still faster on his older soft tyres, as was Verstappen and Leclerc. 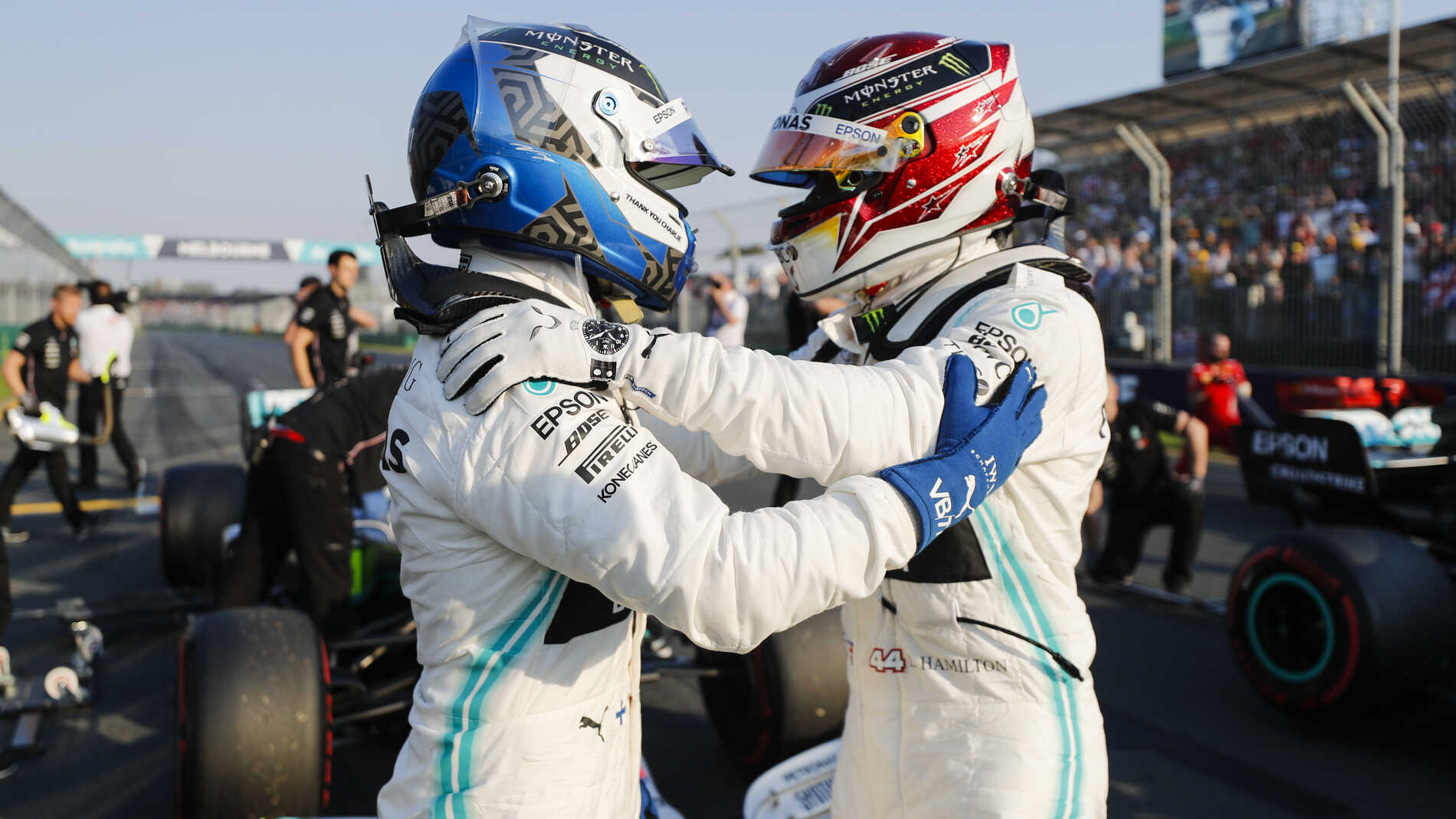 Bottas stopped a full 8 laps after Hamilton and cruised to victory, winning by over 20 seconds, although this was increased slightly due to Hamilton having to look after his tyres so much.

Vettel challenged the Brit, but was kept at bay in the middle phase of the race and was later passed by Verstappen, who sat 1.5s behind Hamilton for much of the second half of the race, until his took to the grass and dropped back.

Despite testing speculation, there is still a clear gap between Mercedes and Ferrari, with the red cars finishing fourth and fifth, the best of which was Vettel, 50 seconds behind the leader.

Magnussen finished best of the rest for Haas, a stark difference from last years race. Grosjean, however did not finish, he stopped on track after a slow pit stop dropped him out of the points.

Hulkenberg challenged Magnussen for a while, but dropped back and led Raikkonen, Stroll, and Kvyat to points.

Gasly failed to score points and was passed by Kvyat in the Toro Rosso after stopping in the pits.

Lando Norris was unable to score points despite a strong showing in qualifying, but remains top rookie in 12th. His teammate Sainz retired after mechanical issues. The team’s pace seems to have dropped in race trim.