Williams will miss at least the first day of F1’s pre season testing as Claire Williams reveals they need some ‘more time before it is ready to run’.

Weekend shakedown plans were scrapped already due to being behind schedule, with the plan to be ready for the first day of testing in Barcelona. Now it seems, they are still not ready.

“Unfortunately, we have had to delay the start of our pre-season Barcelona test to Tuesday morning.

We have had an incredibly busy winter at Grove getting the FW42 prepared for the season ahead and, despite everyone’s best efforts, we need some more time before it will be ready to run.”

With 2018 being pretty miserable for the team and finishing last in the constructors championship, it would have made sense for Williams to have begun works on the 2019 car early. 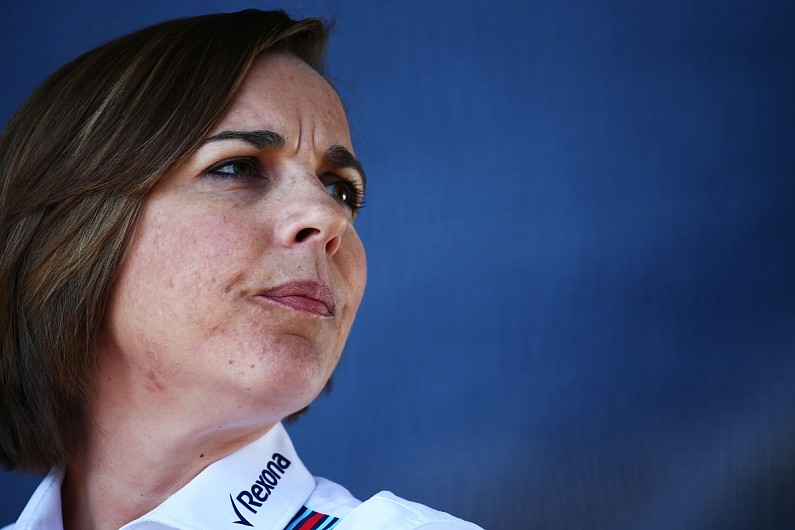 Claire went on to say:

“Our absolute priority is to always ensure we bring a car to the track that is the best that it can be and sometimes that takes longer than you’d anticipate or like. It’s clearly not ideal, but equally it’s not the end of the world.

We will obviously have our work cut out to recover the time lost but we still have seven days of testing left and we will be maximising that time to prepare the car for the first race.”

This certainly doesn’t look good for the legendary team, while one day of testing is not the be all and end all, it doesn’t inspire confidence in their preparations and asks questions of the infrastructure changes made to turn things around.