The Rocket name was founded by Jenson’s late father, John Button, who used the team to nurture talent in karting and junior categories. It now aligns itself with a hugely successful RJN team for the Blancpain GT series GT Endurance cup, in the silver category.

As a Honda ambassador, it makes sense that JB will bring with him the NSX GT3 as their joint challenger, given his success in super GT in Japan.

“It’s great to be a part of this exciting new chapter with RJN andto bring the Rocket name back into racing. I’m sure a number of current drivers remember Rocket from back in their karting days and I hope we can use this platform to help with new young talent in GT and endurance racing.

As a Honda Ambassador, I’m pleased to be a part of something that brings the Honda NSX to the Blancpain GT Series and I’m looking forward to seeing this project evolve”.

Bob Neville, team principle at RJN had this to say:

“I’m delighted and privileged to be in partnership with Jenson to race the superb NSX GT3 Evo. The team are preparing for the challenge of running what is a new car to us in the most competitive endurance championship in the world.

We look forward to announcing the driver line-up in the coming weeks.

I would especially like to thank JAS Motorsport for their hard work to enable the project to come together in such a short time-frame”.

There are also some structural changes for the programme, with Chris Buncombe taking the role of commercial director for the operation.

On a personal note, I have met the RJN team in the past and can only speak positively of them, they were very welcoming and helpful and we wish them all the luck in the world.

It will be odd seeing the name on a car other than the GTR, but I’m sure it will be a huge success. 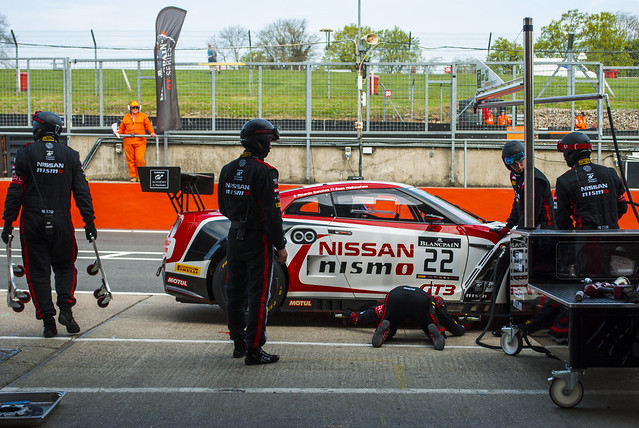