Valtteri Bottas’ future at Mercedes F1 could be in doubt after losing his personal sponsorship from Finnish group Wihuri due to ‘weak results’.

Wihuri is owned and chaired by billionaire Antti Aarnio-Wihuri, and has backed the driver for almost 20 years.

“It’s been disappointing…It was not entirely his own fault, some of it was due to the team and technical problems, but I think he was quite weak at the end of the year.

It’s a difficult place to be as Hamilton’s team-mate, but Valtteri was left behind by many others and was only fifth overall. It was a pretty weak result.”

Bottas was unable to win a single race last year, which admittedly was not all his own fault, team orders scuppered a victory in Russia, when he was told to allow Hamilton through. 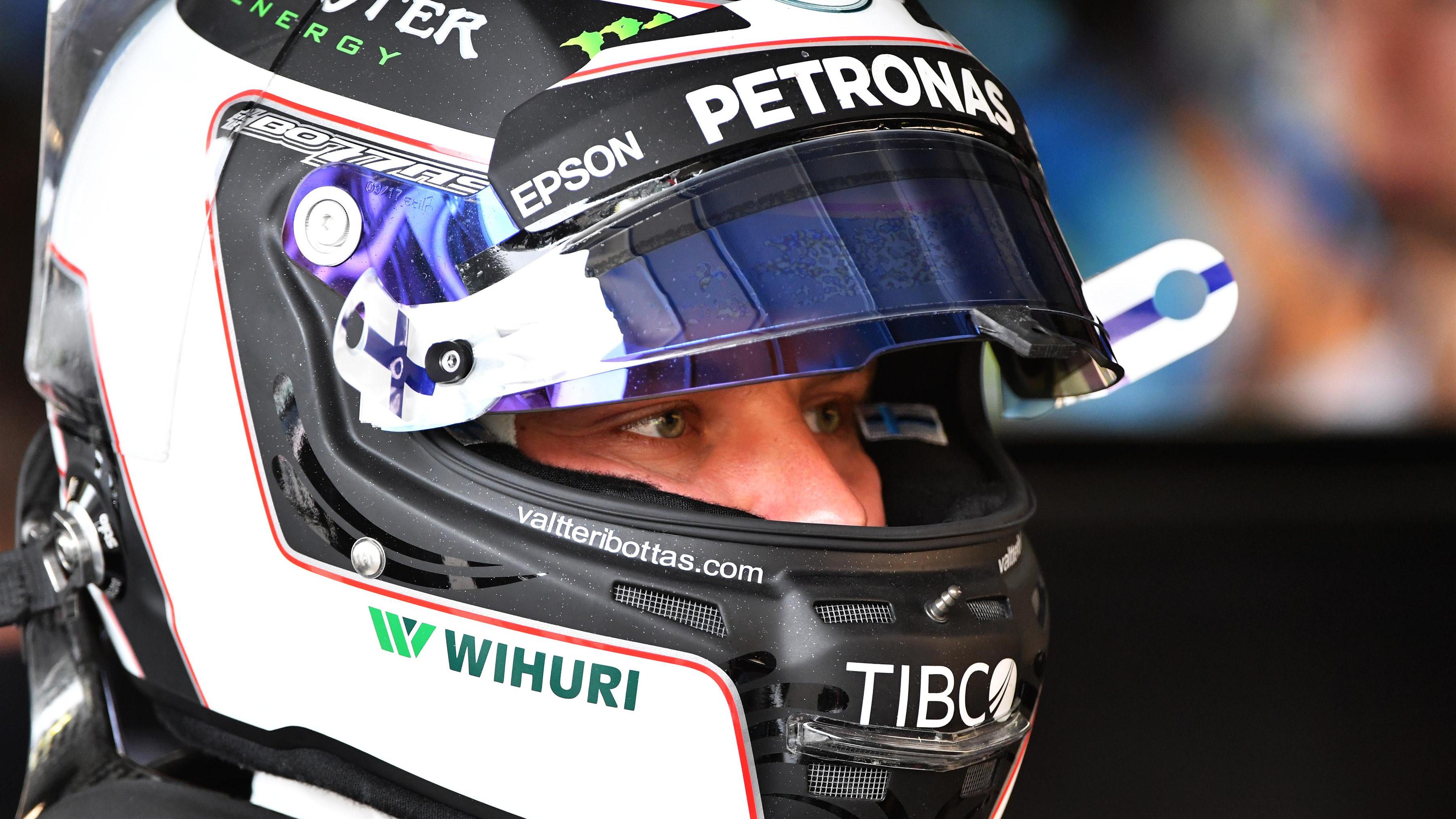 In the interest of fairness, we have also learned that the decision was also partly made due to the sport being ‘too expensive’ for the investors’ tastes.

“Wihuri was a great supporter of Valtteri’s journey, but we are in a really good situation,” he said. “Pretty soon there will be good announcements on the partner side. This does not affect Valtteri’s situation in any way.

He’s at a stage in his career where he earns enough to succeed. He doesn’t need it,”

While that may be true, it doesn’t help things with young hotshot Esteban Ocon waiting in the wings to take the Mercedes seat.

Most would agree Bottas has this season to really prove he is worthy of a top flight team in F1.