Lewis Hamilton has secured pole position for the ninth time this season in the USA today. His rival, Vettel will start fifth.

Despite a great battle in qualifying between Ferrari and Mercedes, Hamilton came out on top, just six hundredths of a second ahead of Vettel. 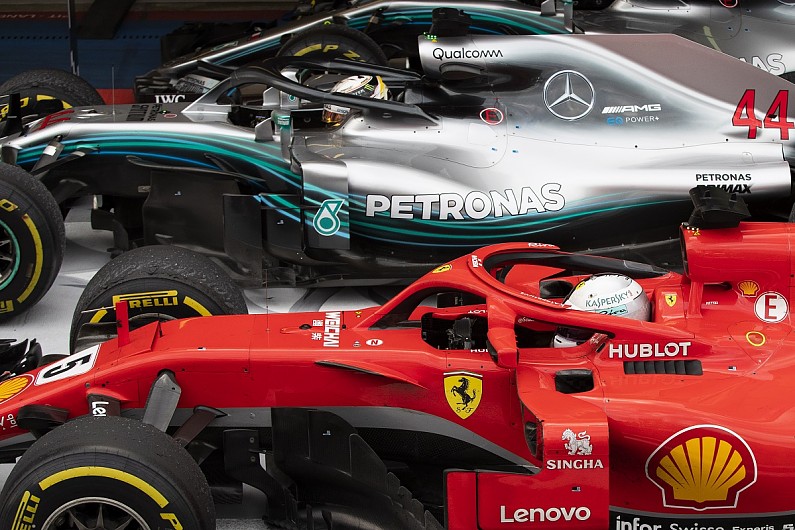 Unfortunately for the German, his three place grid penalty, awarded from a practice session red flag infringement, means he will start on the third row of the grid.

Kimi Raikkonen, starting alongside Hamilton tomorrow, put on a strong show on an alternate tyre strategy, hoping to put the pressure on for the race.

Bottas finished ahead of Ricciardo, although both will move up on the grid.

F1 hot property Esteban Ocon put himself sixth to secure the ‘best of the rest’ mantle, it seems he really is doing everything at this point in the year to give a team no excuse to sign him. 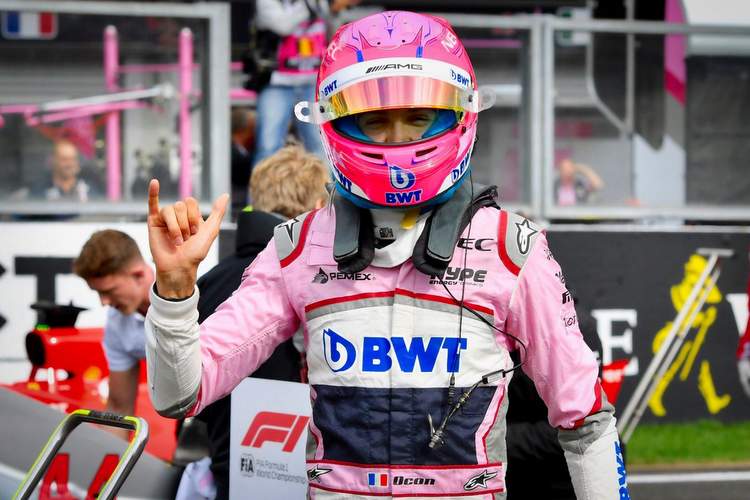 Nico Hulkenberg took seventh, while his teammate Sainz was eliminated in Q2, but has tyre choice and starts 11th.

Grosjean put in an impressive performance and took eighth, with fellow Haas driver Magnussen in 12th, the ‘home team’ will be looking to put on a show in the USA.

There’s one big name missing in the above, Max Verstappen, despite a good run in Q1, he hit a kerb and damaged the rear end of the car, meaning he was not able to continue any further and will start 13th, could he emulate last year’s performance and slice his way through the field?

Both Toro Rosso drivers will start from the back of the grid due to engine penalties as the Honda powered team look to try and push for development. 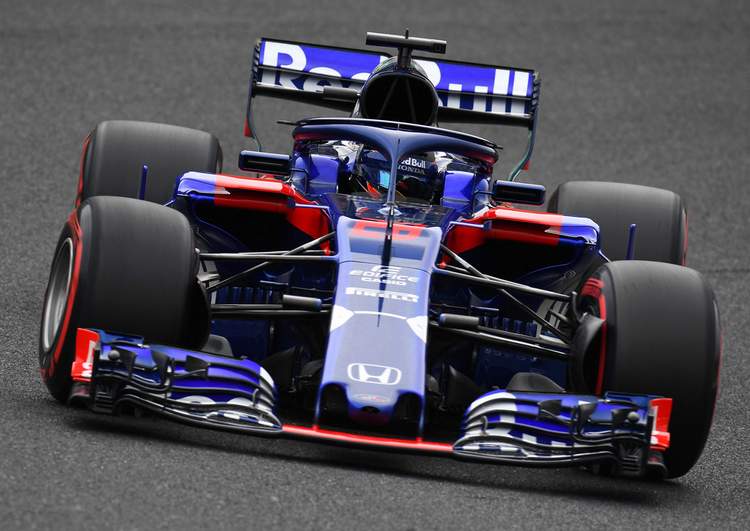 Full results are below: