Welcome to part three of our mid season driver review, today is a wide range of drivers from across the grid, covering both front runners and back markers.

For the majority of year, Haas have been the 4th fastest car, behind the dominant forces of Ferrari, Mercedes and Red Bull. Magnussen’s best finishes so far have been two 5th positions at Bahrain and Austria as well as scoring points in 5 other races.

However, Haas have missed a few opportunities to gain even more points such as their pit stop disasters in Australia and a collision with his teammate in Silverstone. It has still been a very strong year for Magnussen who lies 8th in the championship standings compared to his more experienced teammate.

What a year it has been for Sauber and Charles Leclerc! It started out pretty shaky with Sauber fighting Williams at the back of the grid, for the first few races.

However, since Baku, Leclerc has made 8 consecutive Q2 appearances including 3 Q3 appearances in France, Silverstone and Germany! Leclerc out-qualifies teammate Marcus Ericsson on a regular basis with the head to head record of 9-3 in favour of Leclerc. However, in the races, their head to head record is 6-6. This is due to Leclerc getting up to speed along with a few mechanical issues.

Leclerc hasn’t scored a point in the last 3 races and will be hoping to put that right in Spa.

It has been a pretty tough year for Valtteri Bottas after looking to be the fastest Mercedes driver for the first 4 races.

A crash in qualifying at Australia was the worse way to start the season. He came very close to the win in Bahrain, Red Bull’s strategy denied Bottas the win in China and a late puncture while leading in Baku has meant the Finn is still winless in 2018. However, Mercedes have seen his potential and have rewarded him with a contract for 2019.

The “Wingman” has helped Lewis the same way Kimi is helping Sebastian in their championship push. He himself isn’t out of the championship yet but he needs to start winning races as soon as possible.

It has been a very tough year for everyone associated at Willams and sadly, a lot of the blame has gone towards the drivers. It is very hard to judge how well a driver is apart from comparing him to his teammate.

Stroll has 4 points – all gained at Baku – compared to Sergey Sirotkin’s 0. In Qualifying, Stroll has been out-qualified 7-5 by his rookie teammate but in the races, Stroll has finished ahead of his teammate 7-5.

It seems that Stroll will be off to Force India next year thanks to his dad despite these poor results. A better second half of the season is needed for Stroll! 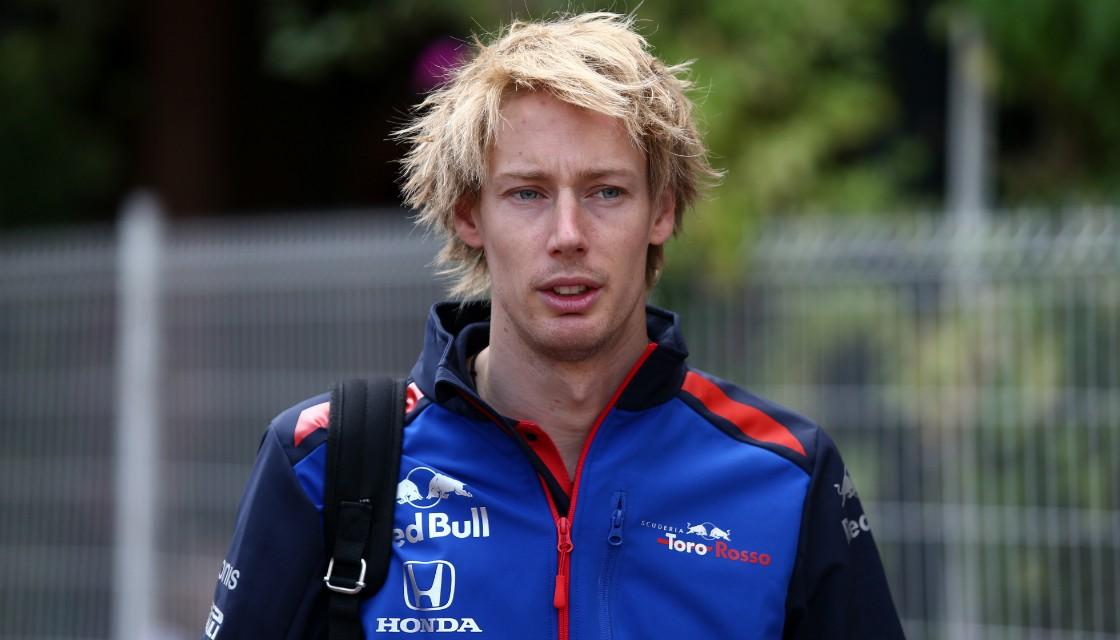 It has been a difficult year for Brandon Hartley after nearly being replaced by Lando Norris and watched his younger teammate being promoted by Red Bull. Hartley has finished in the points only twice this year -two 10th positions in Baku and Germany- compared to Pierre Gasly who has scored 26 points so far including a stunning 4th position in Bahrain!

The future isn’t looking too bright for Hartley as drivers such as Lando Norris, Jean-Eric Vergne and Dan Ticktum are all sniffing a drive at Torro Rosso.

The Kiwi needs a strong second half of the year to cement his place in the team.