MotoGP are back in action after their summer break with the Czech Republic grand prix. Can Marc Marquez extend his championship lead in his 100th MotoGP race or will his rivals bounce back heading into the second half of the season?

Marc Marquez has dominated the first half of the season with his title rivals all faltering. Andrea Dovizioso has had the pace, but has been too inconsistent and is very un-Dovizioso like. Jorge Lorenzo, in recent races, has improved to the Lorenzo of old but struggled in the first 4 rounds before his resurgence in Mugello. If any of the challengers want to even think of catching Marquez, then a win is desperately needed. 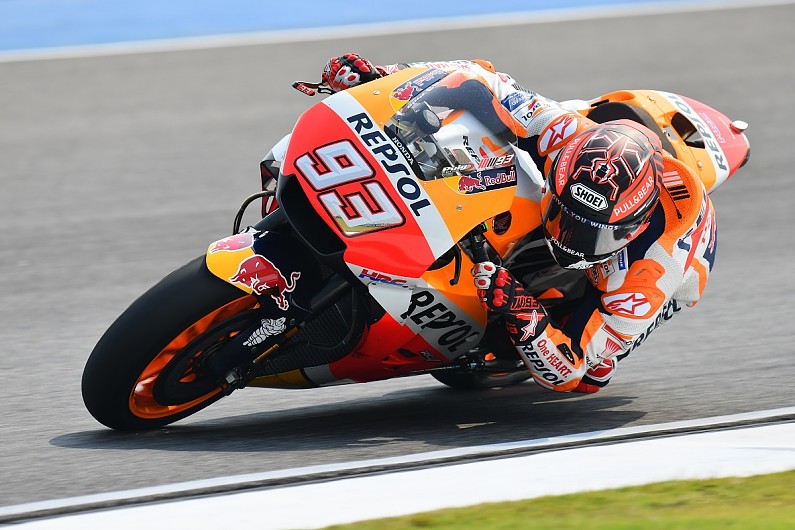 Valentino Rossi is Marquez’s closest challenger, despite Yamaha having an awful season. The last time a Yamaha has won was Valentino Rossi at Assen in 2017! Rossi has taken 5 podiums this season compared to Vinales’ 3 but this weekend is a very good opportunity to break that 13 month wait for a win.

There has been 4 winners in the last 4 races at Brno and one of them includes Great Britain’s Cal Crutchlow. It has been a very up and down season for Crutchlow with the highs taking pole position at Jerez and winning at Argentina. However, crashes at America, Jerez and Germany means that Crutchlow lies 8th in the standings and he knows that he can improve on that.

There are also a couple of wildcards running this weekend. Stefan Bradl is riding at Honda and Sylvain Guintoli is back at Suzuki.