This is the second of a four part special in which we will be sharing our favourite moments of Le Mans along with our predictions in all 4 categories this year.

There are so many iconic moments at Le Mans almost every year and it is very hard to pick a single moment out but for me, it has to be the Ford v Ferrari battle in the 1960’s.

In the late 50’s and early 60’s, the 24 Hours of Le Mans was dominated by Ferrari! They had won 7 out of 8 Le Mans between 1958 and 1965 and this attracted the attention of Henry Ford II. Ford was going to buy Ferrari so he could be part of a Le Mans winning team until at last minute, Enzo Ferrari denied him ownership of the Maranello outfit.

This had upset Ford at the time but his answer to Mr Ferrari was to beat him with his own cars at Le Mans. The now iconic GT40 was built in time for the 1964 Le Mans but in 64 and 65, the car suffered terrible reliability. In 1965, 6 GT40’s entered the race and all of them failed to finish with Ferrari once again winning.

In the 3rd year of the GT40 programme, Ford had to come up with a better solution and arrived at Le Mans with 8 Ford GT40 Mark II’s. The notable differences was a newly modified 7.0 litre Nascar engine as well as a newly designed gearbox to help with performance and reliability. Ford dominated the race and didn’t only win, but finished 1st, 2nd and 3rd! To make victory taste more sweet for Henry Ford, Ferrari’s highest placed car finished in 8th!

I feel this moment was the most iconic because of the sheer determination of Ford to win Le Mans and I feel we will never see that again in our lifetime!

In LMP1, I personally feel that Fernando Alonso will NOT win Le Mans this year but instead, the sister #7 Toyota with Mike Conway, Jose Maria Lopez and Kamui Kobayashi will take victory. My reasons are that the #7 looked much faster at Spa and all three drivers know Le Mans well (especially Kobayashi with that stunning qualifying time last year!)

In LMP2 this year, there are 20 cars and I feel that any of the 20 could win it but if I had to pick a strong favourite, I would have to say the #26 G-Drive with Andrea Pittzitola, Roman Rusinov and Jean Eric Vergne. Not only because Vergne is having a good year in Formula E but G-Drive have been at Le Mans for a while now and I think they will come out on top!

GTE Pro is probably the toughest one to pick because there are so many manufactures that could win. Ferrari, Aston Martin, Chevrolet, Porsche and now BMW are going to fight it out for the win but, I feel that Ford will tale another victory for the GT. The tougher question for me is what GT but I am going to say the #67 Ford GT with Harry Tincknell, Andy Priaulx and Tony Kanaan.

The GTE Am field seems to improve every year and this year is no exception! There are a couple of strong shouts but I feel the experience of Giancarlo Fisichella will be priceless to the #54 Spirit of Race Ferrari and I think they will win GTE Am! 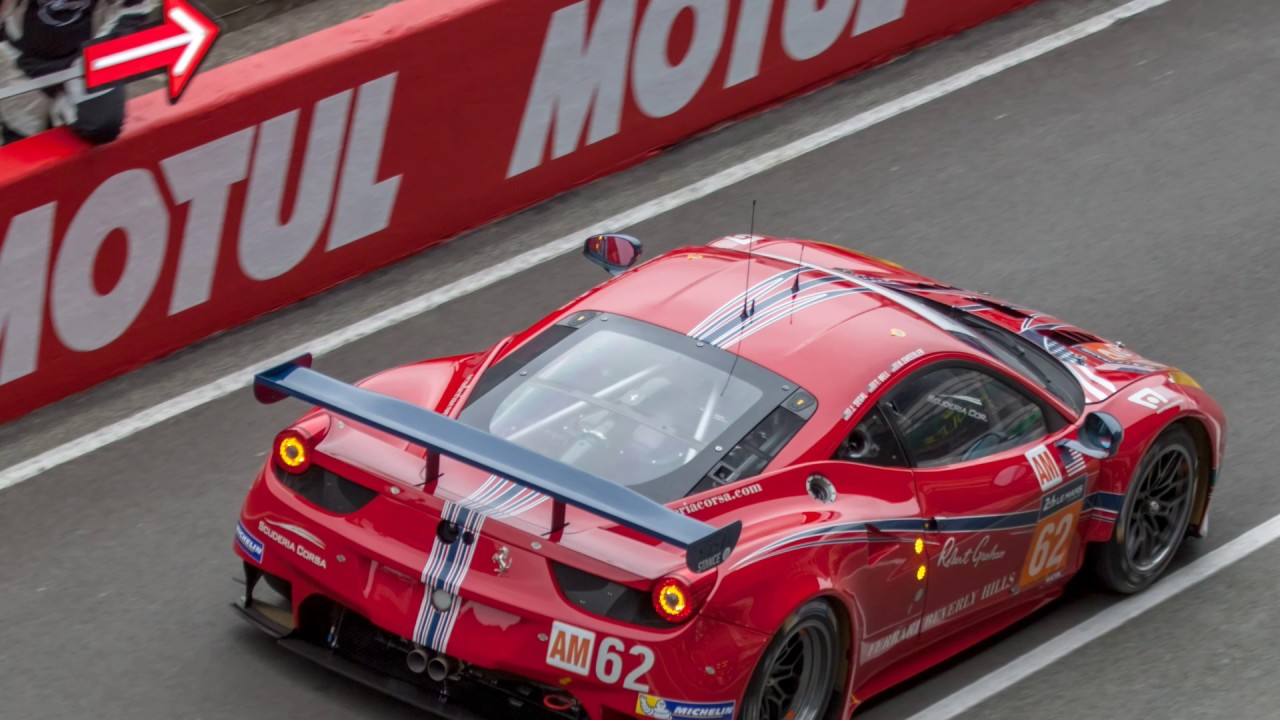