Paul di Resta won from pole in race one for Mercedes, leading a 1-2 ahead of Lucas Auer.

Auer temporarily took a position from Audi’s Nico Muller at the start, but was beaten at turn three while Di Resta drove away.

He had a slow pitstop a few laps after Auer and was overtaken, same thing a lap later for Muller. 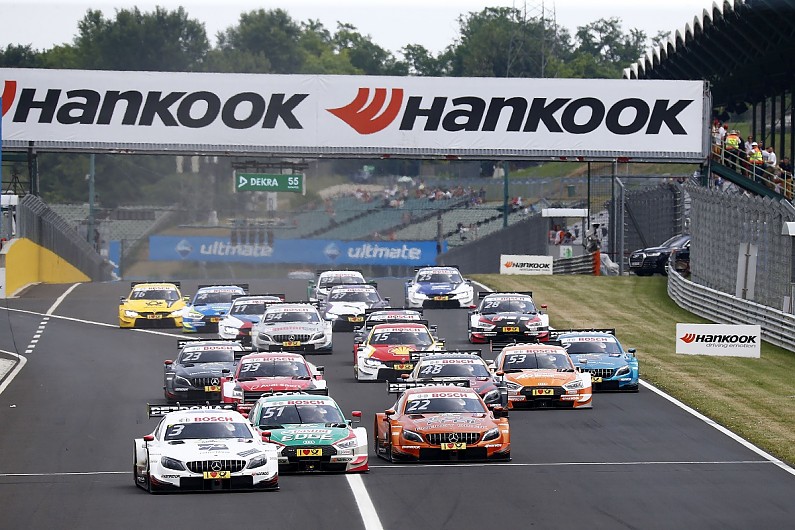 Both Di Resta and Auer got past Muller, although the Scotsman ended up battling and having time to make up to the leader.

He did eventually get back up to, and past Auer to take the lead again, making this his second win in Hungary in as many years. 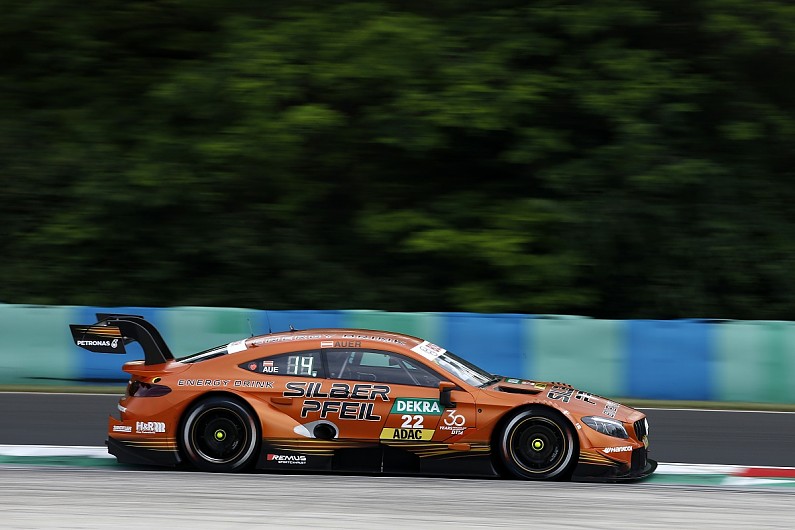 Paffett moved up from ninth on the grid to finish sixth, reclaiming the championship lead from Glock who only managed 14th.

Frijns and Duval went long on the tyres and had great pace at the end to take seventh and eighth.

The rest of the results as as follows: