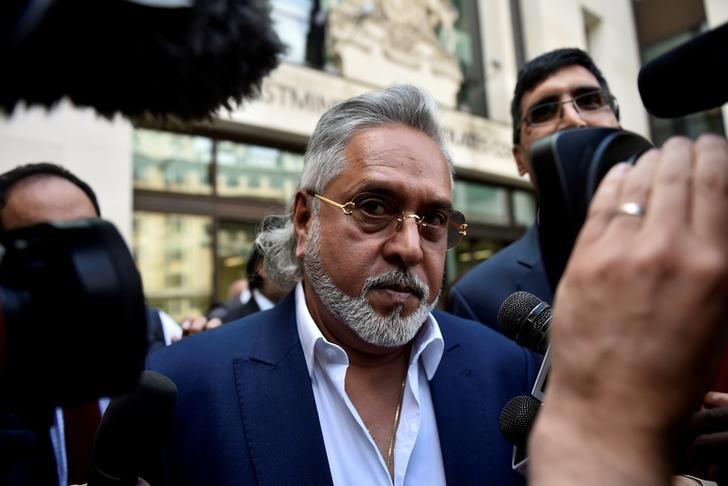 Vijay Mallya has ‘decided’ to step down as as a director for Force India, it has been revealed.

Despite controversy over being a wanted man in India for allegedly owing hundreds of millions of pounds to banks, and avoiding arrest by staying in the UK, he is staying on as team principal of the strong mid table team.

Vijay has said that he stepped down to focus on these legal issues without it affecting the team as much. His son, Siddharth, will take his place as director.

It has been widely rumoured that the team will be up for sale and changing it’s name in the near future, so this could be part of an attempt to make the team look more attractive to potential buyers. It would be surprising if the team is not snapped up with an ever improving form in the sport, two very capable drivers and a solid engine supplier in Mercedes.