The new Aston Martin team, R-Motorsport formed of Nicki Thiim, Matthieu Vaxiviere and Jake Dennis are awaiting the results of an appeal to see if their win at Silverstone will stand.

The car was disqualified after qualifying after a data logger was found to hold no data, despite the team scoring a pole position. They made it clear they would be appealing the decision, so they started from the front row.

They led for the majority of the three hour race and eventually won by nearly eleven seconds.

After the first round of pit stops, Jake Dennis fell behind Tristian Vautier in the #88 Mercedes for a short time, before moving past them at Luffield.

Before handing over to the Dane, Dennis was able to rack up a sixteen second lead.

The #114 Lexus managed the car’s first podium in the series from seventh on the grid, beating the Black Falcon Mercedes and the other Aston, driven by Alex Brundle.

Dries Vanthoor mounted a challend on SIedler in the ASP Mercedes toward the end of the race, before finished just half a second behind at the chequered flag.

In the AM race, Garage 59 took P1 with their entry consisting of Chris Harris, Chris Goodwin and Alexander West. 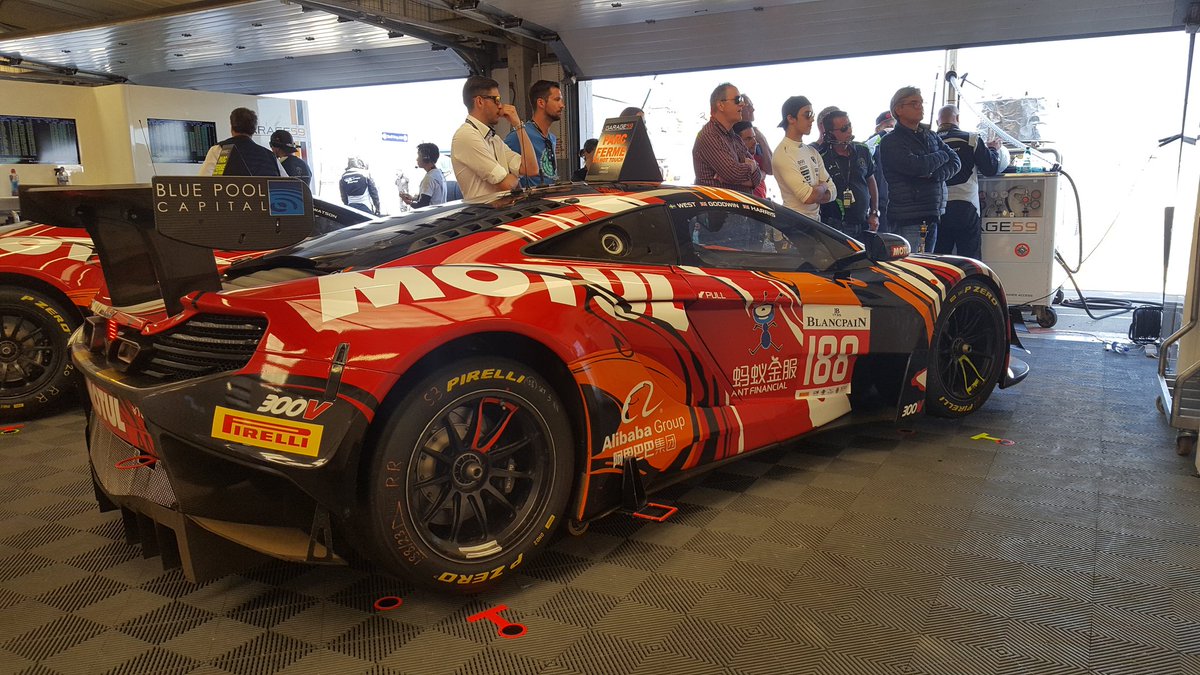