The McLaren Group, which is the holding company for the racing and automotive sectors of the business received a total of £203.8m from Nidala Limited to purchase shares in the group.

While this isn’t a strange occurrence necessarily, it is believed that Michael Latifi, CEO of Sofina (a Canadian food company), and father of Nicholas Latifi (Force India development driver), has interests linked in Nidala. It would seem an awful coincidence for them to have a connection and be investing in a sport where his son aspires to race. 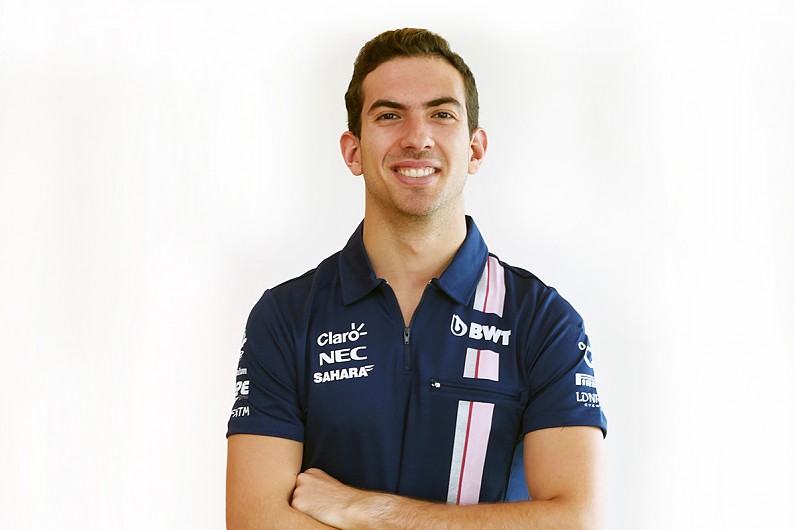 Further speculation suggests a drive for the 22 year old is part of a condition for the investment, with Alonso branching out to other series and Stoffel Vandoorne’s performance under scrutiny, it could signal a time for change.

“We aren’t at liberty to disclose details of the investor, this is, as you will know, not uncommon practice”.

Interesting to say the least!