Marq Marquez made the most of crashes from championship rivals Andrea Dovizioso to extend his lead to 36 points in the standings.

The Spaniard was as low as 5th after the opening laps due to him starting on the hard rear tyre. But thanks to the crashes from Zarco and Dovizioso and passing early pacesetter Jorge Lorenzo, he controlled the gap to Danilo Petrucci to win his 3rd race in a row.

Petrucci did superb to get the soft front and rear tyres to the finish in 2nd position. He started off fairly poor from the front row but like Marquez, he kept calm and after the first few laps, he was up to 2nd and stayed there till the end.

Valentino Rossi finished in a brilliant 3rd position after all of Yamaha’s troubles this season to take his 2nd podium of the season. It was a fairly quiet race for “The Doctor” but he now moves up to 4th in the championship and with Mugello up next, this podium couldn’t have come at a better time. 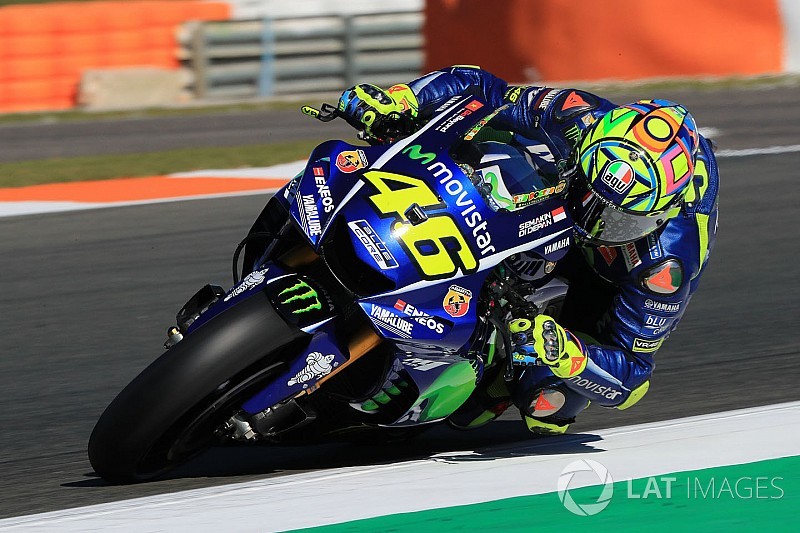 Jack Miller added to Pramac’s impressive race by securing his equal best finish in 4th. A very good result for the Aussie as he is still on Ducati’s 2017 machine. Miller also finished ahead of factory rider Jorge Lorenzo. A very typical Lorenzo race which resulted in leading the first few laps but then drop off near the end and finish off the podium.

Dani Pedrosa finshed 5th ahead of Lorenzo who was 6th with Maverick Vinales in a lonely 7th ahead of a battered Cal Crutchlow in 8th. Aleix Espargaro and Alex Rins completed the top 10.

Andrea Dovizioso was in a very strong position before he crashed out as he had just taken the lead away from Lorenzo while Marquez was still in 4th position. This has now wrecked his championship chances.

Johann Zarco was in 2nd position when he crashed but like Dovizioso, he was ahead of Marquez and would have been a contender for victory. Andrea Iannone crashed out of the opening lap to also dent his recent good form and deny him a 3rd podium in a row. 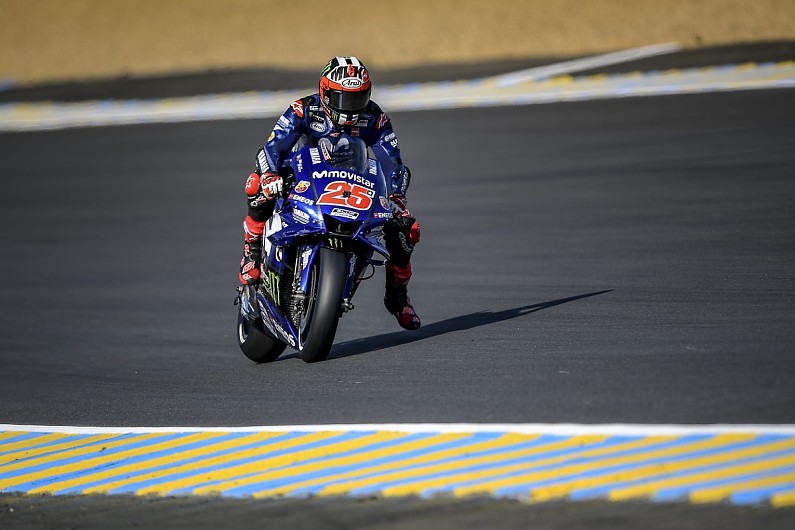