Discussions are reportedly underway on the subject of removing blue flags from races to make it more difficult for leaders.

For some years, front runners in F1 have had the benefit of blue flags to tell back markers to move so that they can pass (relatively) easily. It’s understandable that back markers aren’t really keen on these since it can hinder their progress when defending against other drivers on the same lap.

The FIA is proposing that the system be removed altogether, meaning it would be much more difficult for leaders to pass. Charlie Whiting said:

“It’s been proposed a few times. [It would be] hugely unpopular with teams and drivers, of course. It’s something that is on the agenda, so to speak. It’s not been rejected completely but it’s something that we would have to look carefully at to make sure that it wasn’t overly exploited.

“But I think the principle, in many forms of racing, which they don’t have such a luxury, that it’s something we are going to discuss. [The chance of it happening is] less than 50 per cent I would say. But that’s just a figure. But I mean it’s not popular, as I said, I think it would be quite something to get that through. But we need to think through it carefully.”

While some other series do without blue flags, such as IndyCar, there are arguments both for and against. If they were removed, leaders would effectively have to initiate passing maneuvers on lapped cars, which would add to the spectacle and reward daring drivers. If they can’t or don’t pass, they would get bunched up with whoever is chasing them. 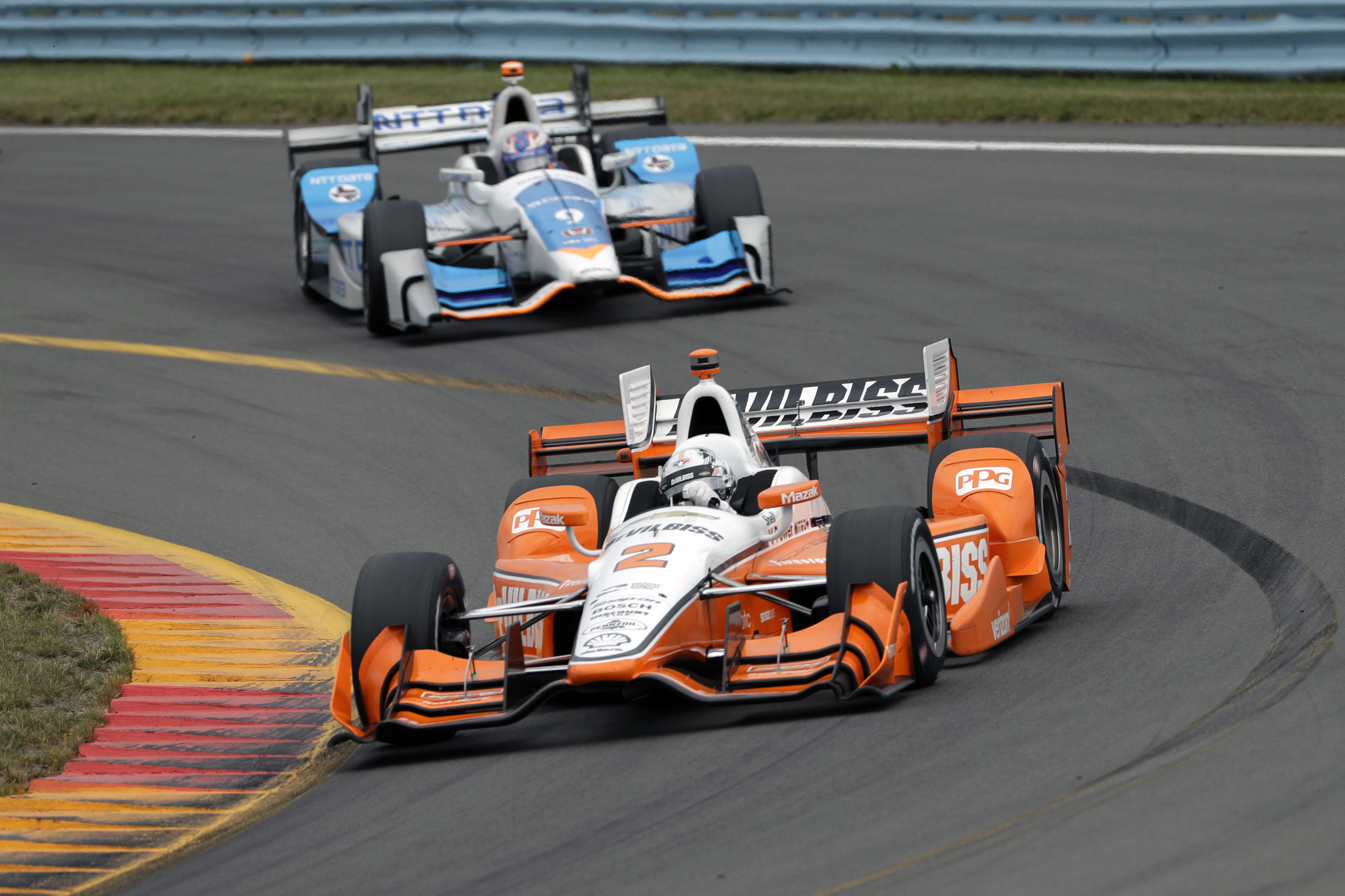 On the flip side, this could provide more accidents and more safety cars (groan), so is it really such a great idea? We could see sister or feeder teams working together, which could be a negative, I mean do we want to see the result of a championship decided by Sirotkin? No offence of course!

What do you think? Let us know in the comments.