New regulations are being worked on to rid the sport of grid penalties by 2021, it has been revealed.

Along with a variety of money saving regulation changes such as new power units and cars with lower costs, F1 is trying to work out the best way to avoid penalising drivers for issues outside of their control, such as engine and gearbox failures.

Charlie Whiting commented on the plans.

“I think if we changed to anything it would be to a pool of gearboxes, like we have a pool of engines. So you are only allowed three gearboxes for the year and do what you like with them, but that’s all you will have. It is one of the things we’re thinking for 2021. We are introducing a fairly comprehensive package with a number of changes.”

Based on this, it would mean the gearboxes would be used in a similar way to the power units right now, which would in theory would reduce the amount of results affected before a race has even started! 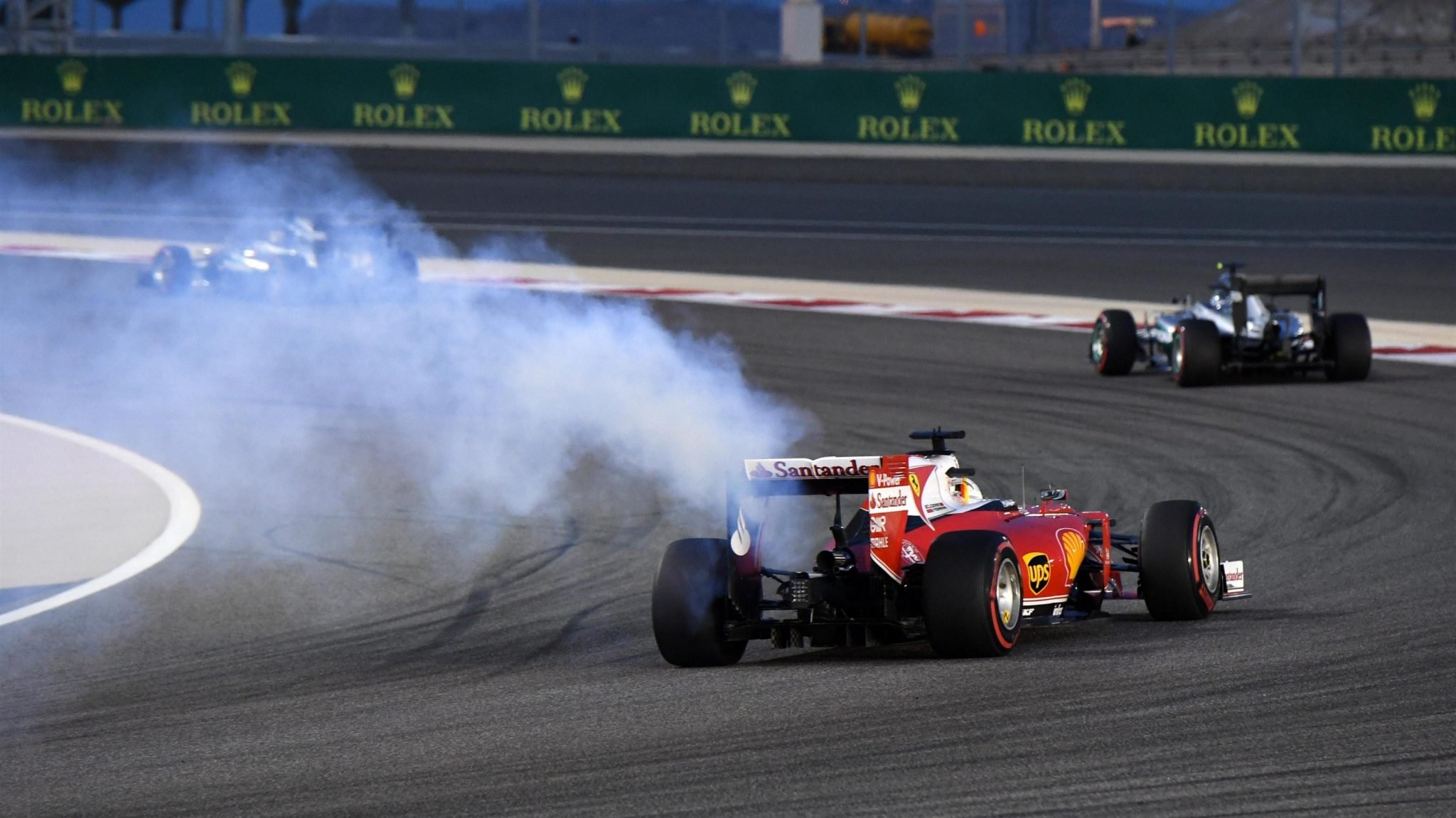 Obviously the ideal solution is to make parts more reliable in the first place, although with F1 considered to be pushing the boundaries of performance, I’m not sure this is ever going to be obtainable.