McLaren are hopeful but cautious over aero upgrades for the Barcelona race weekend.

At this point the legendary team look to finally be making some progress with their car, more competitive results mean they are challenging Renault and Force India rather than making up the numbers.

Spain is traditionally where teams bring some upgrades and can be seen as a precursor for Monaco in some sections, testing downforce, Fernando Alonso is playing down the impact these could have.

“Who knows? I think it is up to us to make the package work and deliver to expectations and hopefully some others do not deliver. That is our hope.”

I guess it’s wise not to be too upbeat, it’s still early in the season and a lot can change, sure they’ve started well but a true test of a Formula 1 team is how the develop the car throughout the year. 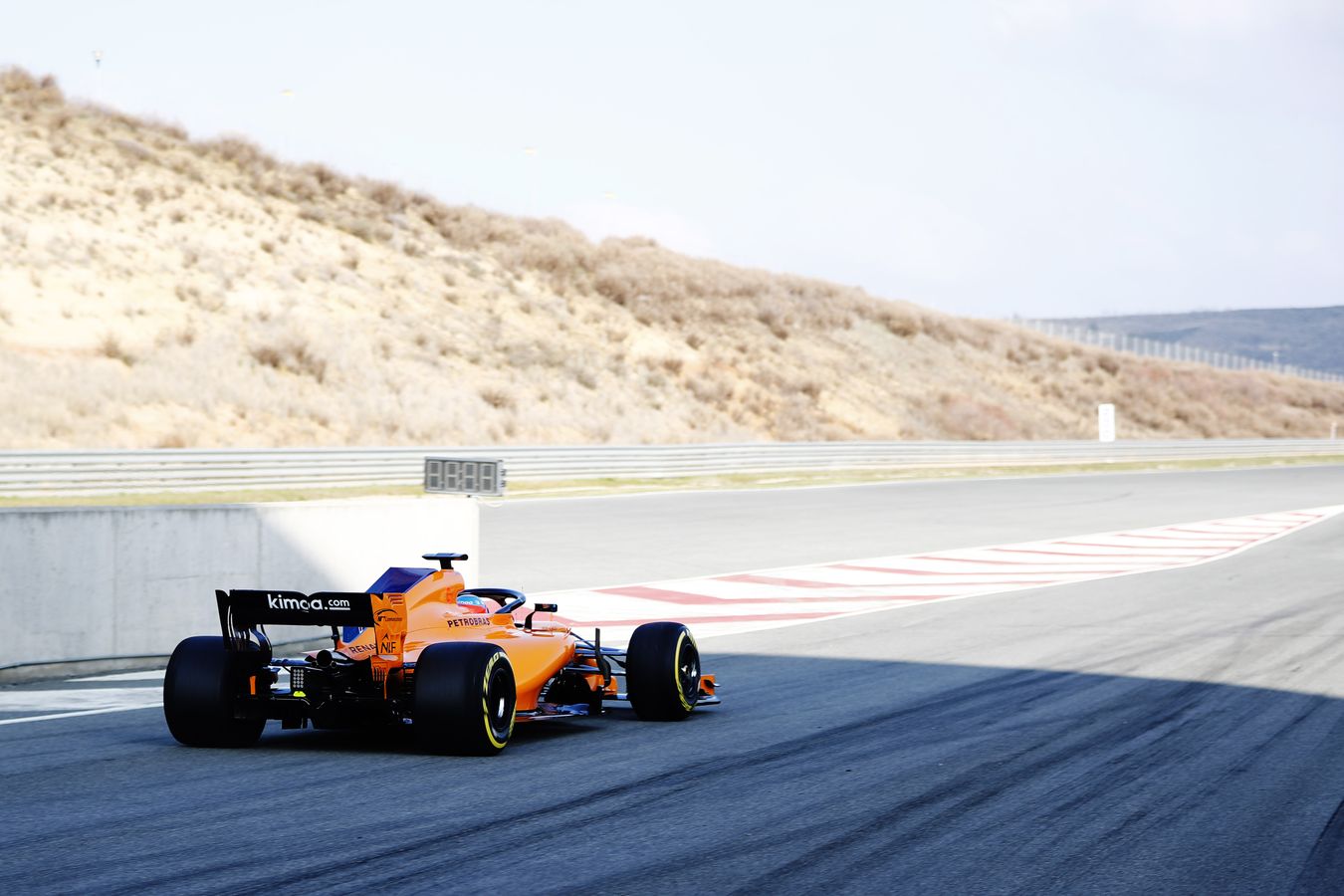 Hopefully this year’s race will be a better one for the team from Woking, with Alonso finishing in 12th and Stoffel retiring.

It won’t be long until we have some indication of pace for the guys though, fingers crossed for them.