We’ve already seen Porsche’s LMP1 swan song obliterate the lap record at Spa so it was only a matter of time before it would head to the world (in)famous Nurburgring Nordschleife. 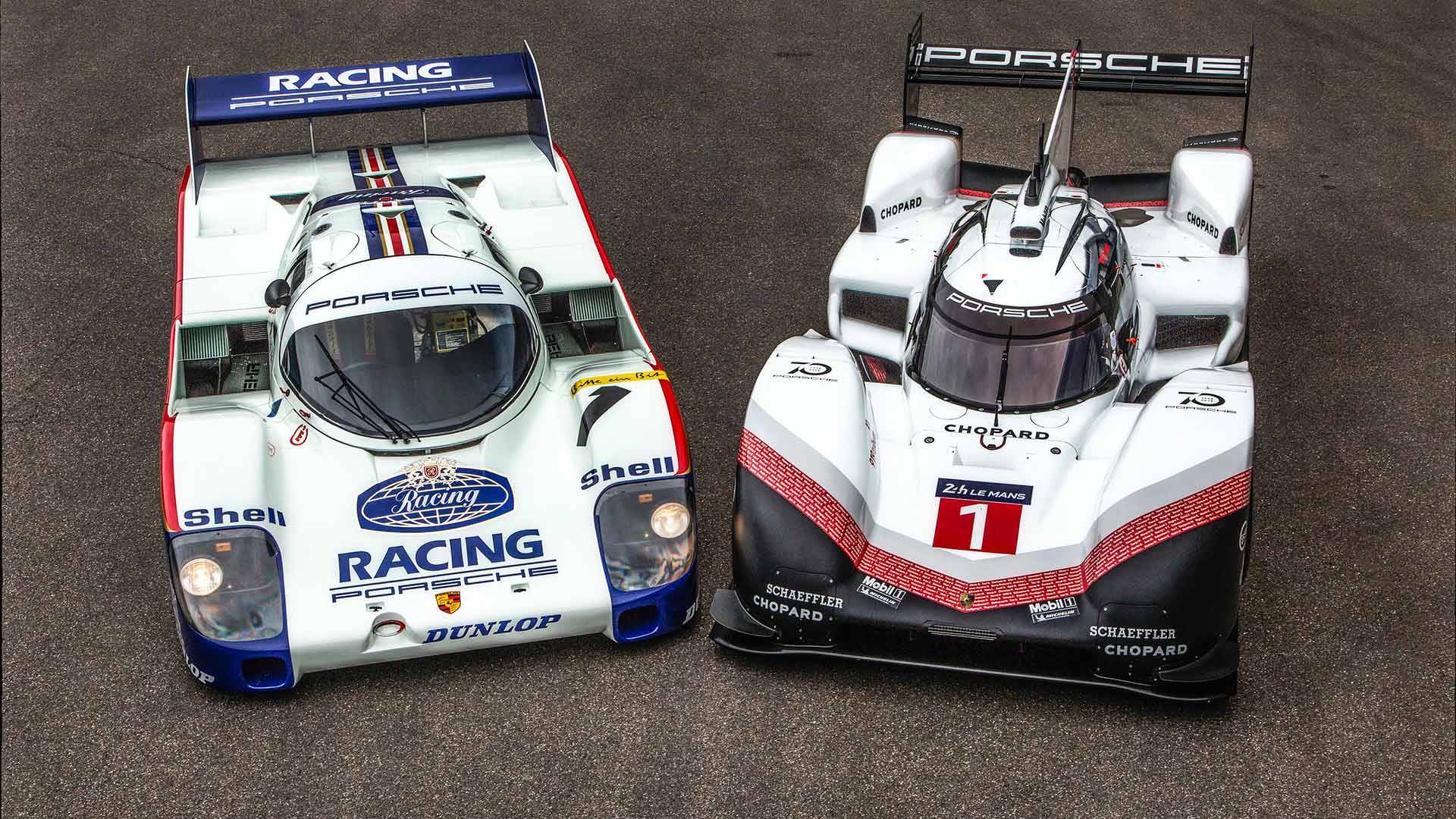 It seems the next step on its tour is to take a demonstration lap over the weekend of the famed 24 hour race, this weekend. It will be joined by its older sibling, the legendary 956C. 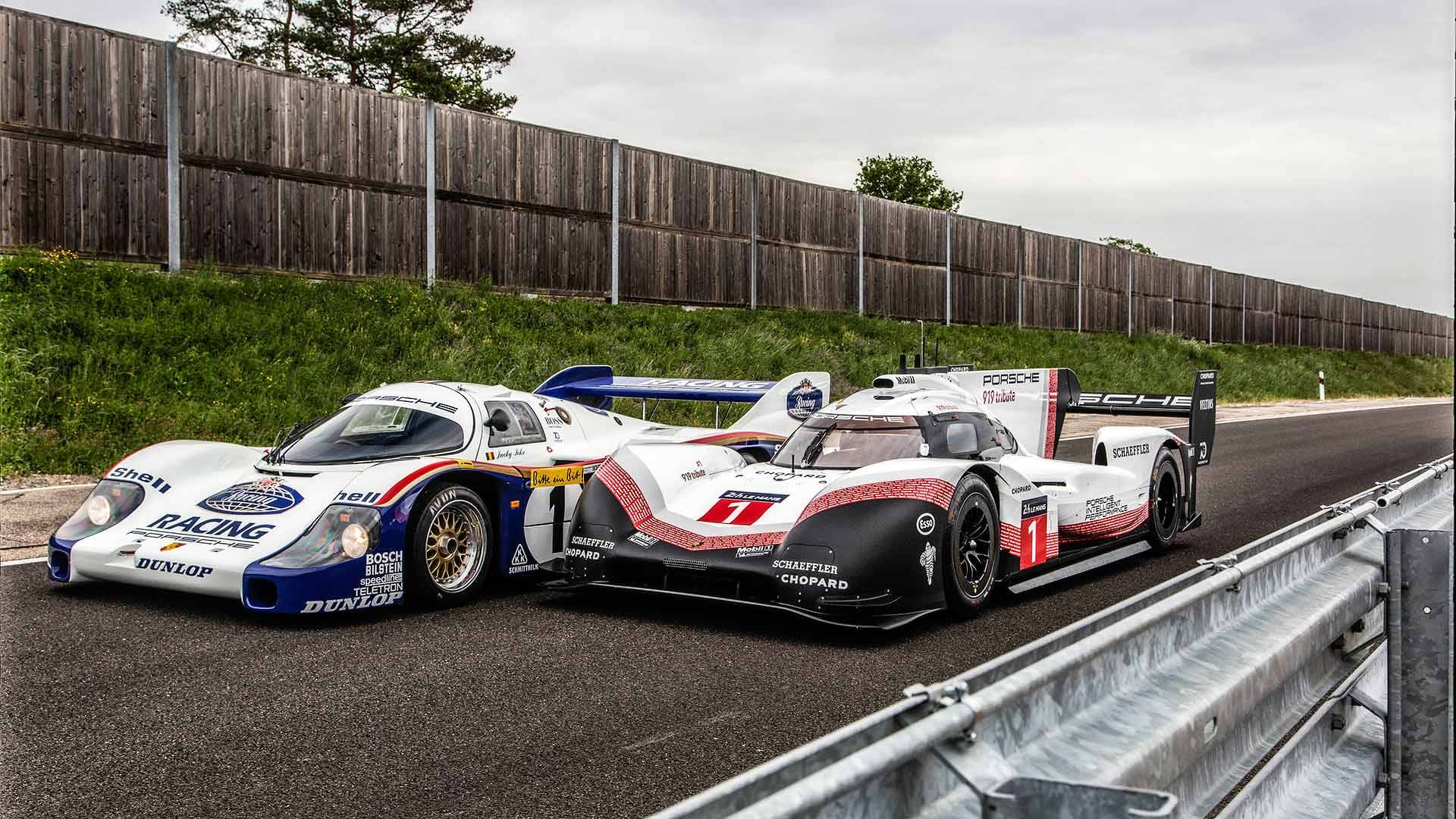 This time it’s pilot will not be Neel Jani, but instead teammate Timo Bernhard, with Hans -Joachim Stuck in the 956C who will be reunited with the car he shared with Stefan Bellof who still holds the lap record at the ‘ring, (a 6:11).

“The nordschleife is home for me.

When I was a kid I used to accompany my father to the Eifel mountains. The complexity of this over 20km long track doesn’t compare to anything.

[Bellof’s] unbeaten lap record at the Nordschleife is terrific. I feel honoured to accompany a historic Porsche 956C with the 919 Evo.”

Mr Stuck said that Bellof taught him how to drive the car, what a teacher!

“The 956 was new to me and Stefan taught me how to drive…I learnt an awful lot from him.

I understood why those cars were unbeatable. You had no gearbox issues, the brakes were excellent and thanks to this tremendous downforce, you could enter the corners at very high speed.

Literally the car stuck to the ground. Emotionally, this is something hard to top.”

The general consensus is that the 919 Evo will break this, (surprise!) but as yet we’re unsure when this will be. It was thought that it may appear a couple of weeks ago but it was a test session for the 991 GT3RS and GT2RS. Maybe we’ll have to wait for a record attempt…